After working in Germany for many years, the 80-year-old Hasan returns to Turkey and moves in to his old wooden house in the highlands with his cow and calf. Hasan’s son Erdoğan, who works in Germany, ailing a serious disease and his last wish is to spend a few nights in the wooden house, falling into sleep listening to the sounds of the wind. Hasan, who has neglected his son in the past, gets to work on his son’s wish and prepares a room for him. He races against time and after finishing his preparations starts waiting for his son’s arrival.

Born in Trabzon, he studied Radio-Television at Gazi University. After working as a journalist for 25 years, he founded his own company Medya Ton with Nurdan Tekeoglu and directed Ifakat, I Loved You so Much, Extraordinary People (Trento Film Festival 2016) and Time To Leave. In 2016, he co-directed with Evgenia Tirdatova Rudolf Nureyev: Island Of His Dreams. 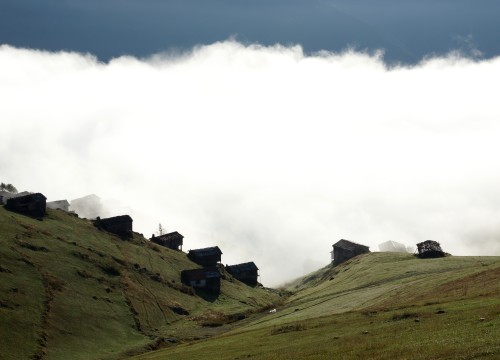 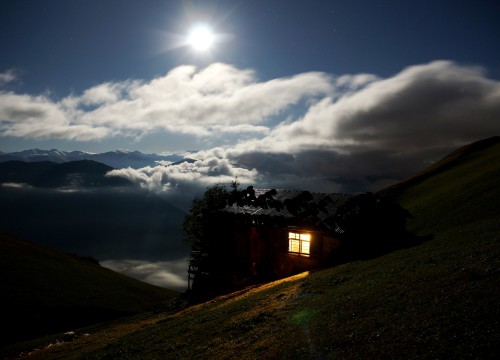 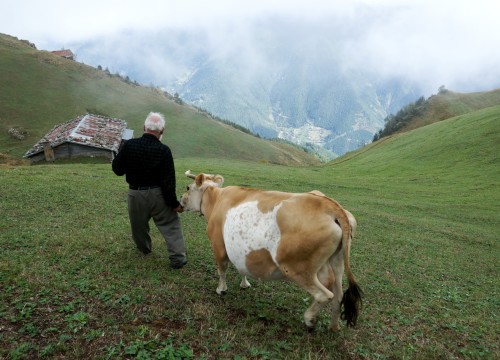 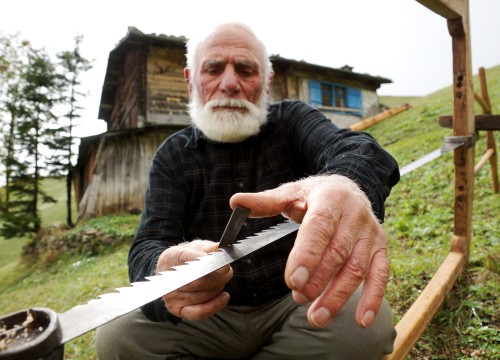