When Guil Ann arrives on the Mediterranean island Cyprus from the Philippines to join her mother Carren as a domestic worker, the women reunite for the first time in over a decade. Carren spent most of her adult life apart from her children. Only months later, unexpected events lead to Carren’s deportation and challenge both women to confront their precarious dreams for togetherness and a better future.

Maren Wickwire holds an M.A. in Visual and Media Anthropology from the Freie Universität in Berlin and studied film and communications design at the Folkwang Hochschule Essen. As the founder of Manifest Media, a nomadic film production company, she has wide-ranging experience in directing, producing and filming documentaries as well as working with multivocal video installations. Maren’s work has been screened at international film festivals and she is recipient of the National Endowment for the Arts grant. In her practice-led research she is focusing on women's issues, globalization, migration and peacemaking as well as conflict resolution. Currently she is conducting research in Cyprus on migrant workers and foreign students and has completed her most recent film on transnational motherhood “Together Apart”. She lives in the United States and works globally. 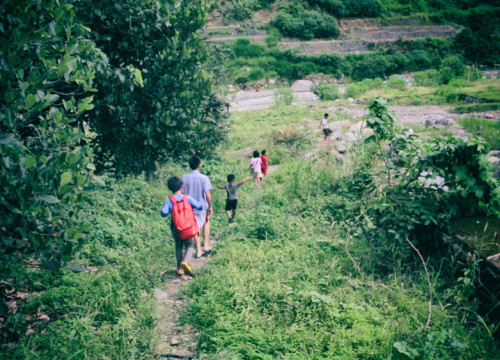