Yara lives with her grandmother in a valley in the north of Lebanon, where most of the inhabitants have died or gone abroad. One day, Elias, a young trekker, passes through the farm run by the two women. With him Yara will encounter the joy and pain of first love. The location for the filming, the Kadisha Valley, a UNESCO World Heritage Site, accessible on foot or on the back of a mule, represents the wild backdrop for two closely linked stories: the adventure of two young people experiencing love for the first time, and the story of a community of mountain farmers destined to gradually disappear.

Abbas Fahdel is an Iraqi-French film director, screenwriter and film critic.
Based in France since the age of 18 years, he studied cinema at the Sorbonne University. In January 2002, he returned to Iraq and filmed Back to Babylon. The country’s dramatic situation is the background of this introspective investigation. In 2003, the imminent war is the theme of his second documentary film, We Iraqis. In 2008, he directed Dawn of the World , a war-drama in which he gives an unexpected account of the multiple impacts of the Gulf Wars. In 2015, Homeland (Iraq Year Zero) is presented in “World Première” at Visions du Réel International Film Festival. 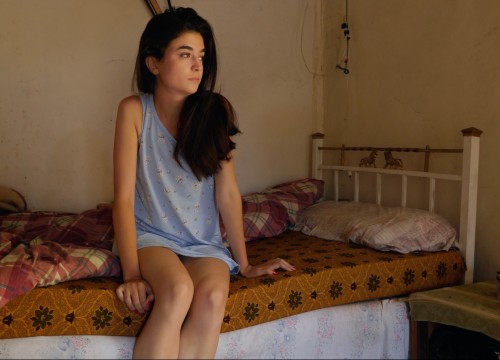 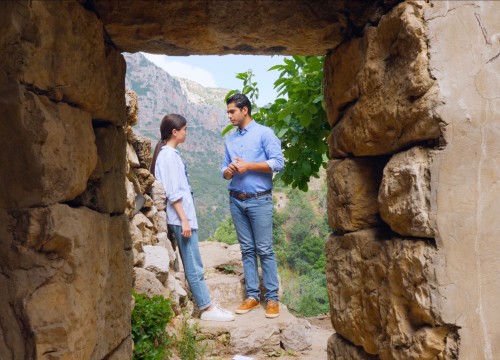 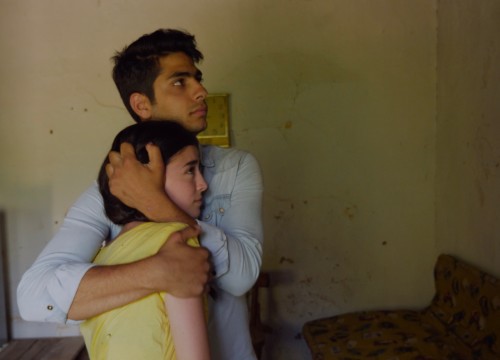 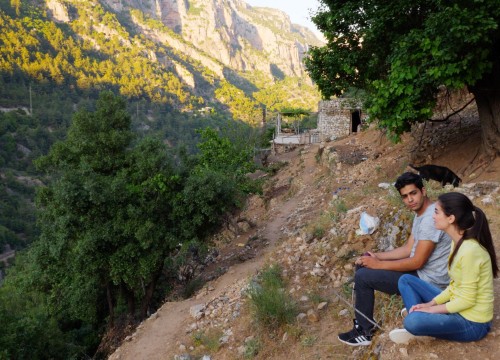