Kinnaur is a district in the Indian Himalayas, home to spirits, exorcism and tall mountains, where the cult of the village oracle has survived. After centuries of isolation, in the last few decades the Kinnaur has had to cope with the challenges of rapid modernisation, which has upset the social equilibrium, replaced ancient farming activities and attracted thousands of migrants. The monoculture of apples is the most obvious transformation, but could be short-lived due to climate change.

Kinnaur Himalaya is part of this program:

An independent journalist and documentary maker, he deals with crisis areas, migration and minorities on the margins of modern society. Specialising in India and South Asia, his main projects include “Dentro l’esodo, migranti sulla via europea” and “Back to Life in Iraq”. Kinnaur Himalaya is the result of 7 months’ work in in the field. 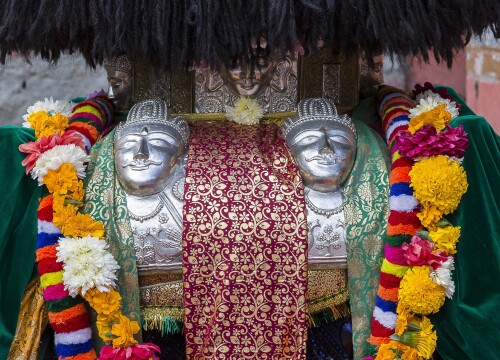 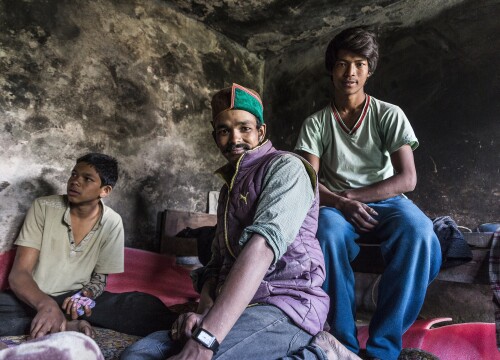