Red Széll has always had an adventurous streak. Having stood on the summits of the iconic Old Man of Hoy and Old Man of Stoer only Am Buachaille remains in the trilogy of these wild Scottish sea-stacks. Reaching the start of the climb will involve a triathlon of sorts, with a mountain bike ride, a scramble down shattered cliffs before a swim across the tidal flow. He then has just four hours to get up and off before the ocean races in. Red’s story is a journey goes beyond sight for he is blind.

Shared Vision is part of this program:

In close to 70 films, he has been capturing the essence of adventure for television, cinema and the web in the world’s harshest environments. He has received an EMMY for cinematography, the Guild of Television Camera Professional’s ‘Award for Excellence’, the International Explorers Festival “Camera Extreme Award”, and the “Grand Prize” from the IAMF, presented to him at the Trento Film Festival 2019. 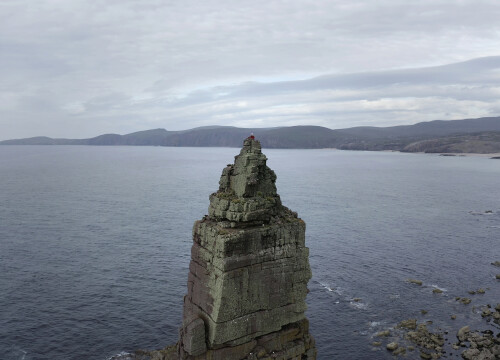 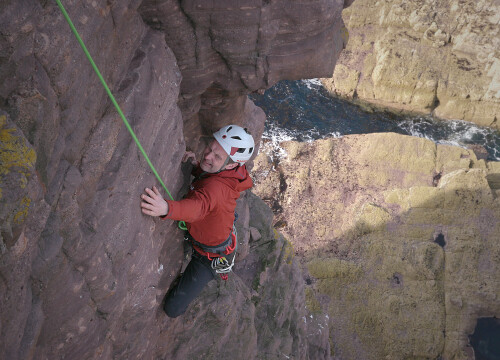 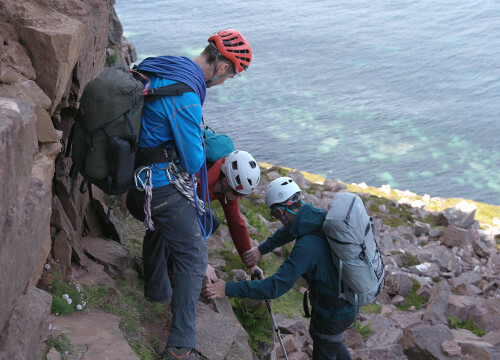