Sidik and the Panther

The Persian leopard lives in the rugged mountain landscape of Kurdish northern Iraq. At least, Sidik is convinced it does. Equipped with binoculars and a walking stick, he roams the hills hunting for evidence of this feline species. He has been searching for 25 years in vain. If he were to spot a leopard here, the entire area would be classified as a protected nature reserve. He hopes that this would also put an end to the bombing and murders that plague the region. Along the way he meets poachers, hunters and hikers with whom he shares memories. A conversation with a younger man who would like to leave for Europe reveals that not everyone is as attached to his roots as Sidik is. Atmospheric shots of the wilderness vividly capture Sidik’s love of the region. A beautiful and inspiring visual ode to perseverance and peaceful patriotism.

Reber Dosky (1975, Dohuk/Kurdistan) is a Kurdish-Dutch filmmaker. Living in The Netherlands since 1998, he studied film direction at the Netherlands Film Academy and completed his studies with The Call (2013), which traced the impact of war and displacement on the relation between a father and a son and won several awards on international film festivals. With The Sniper of Kobani (2015) Dosky achieved his international breakthrough. He also directed the award-winning Radio Kobani in 2016. 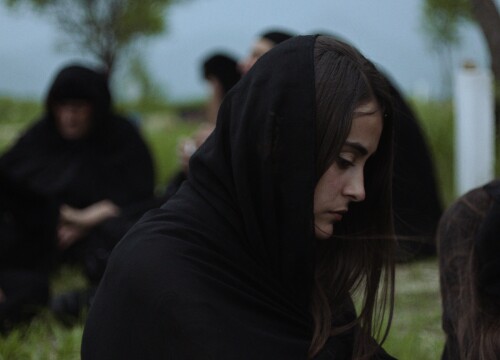 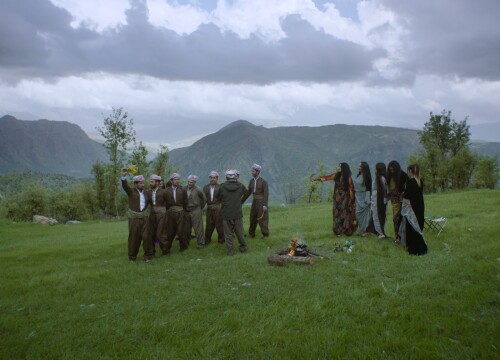 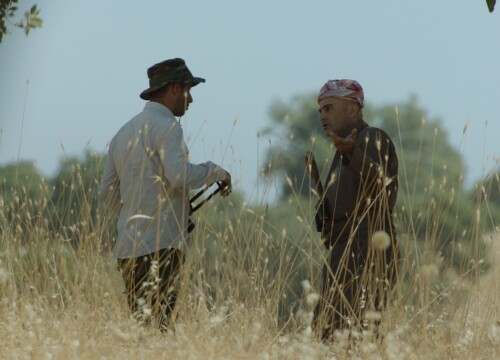 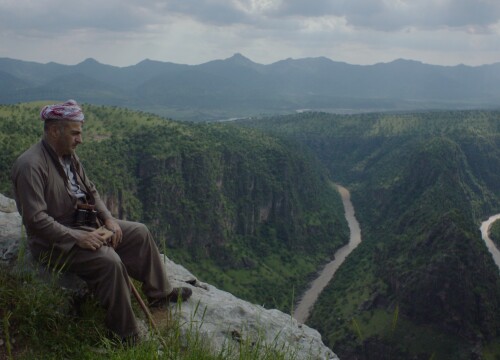 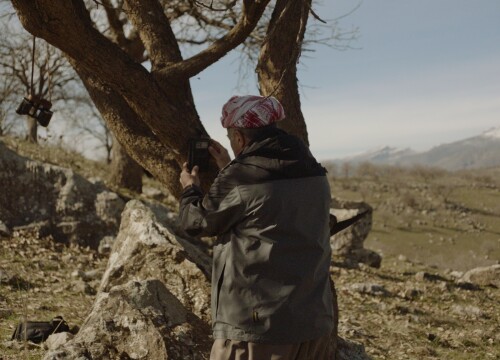 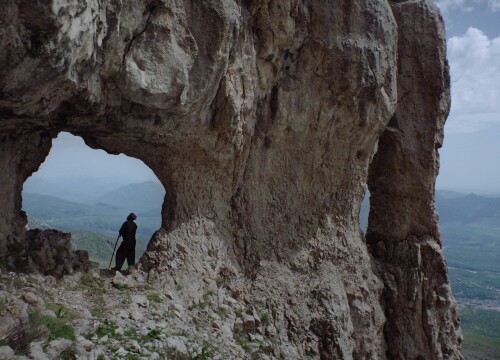