Horia Colibasanu is a dentist, a father of two boys and an elite climber. In 2008, he refused to abandon, at 7400 meters on Annapurna, his ill fellow, the Basque climber Inaki Ochoa, putting his own life at risk. His deed dazzled the climbers' community. In spite of this tragic incident, he continued to climb in pure alpine style, without supplemental oxygen. In 2017 the 40 years old athlete from Romania would set again for Everest, after two failed attempts. For the first time, Horia tries a solo ascent.

Superhombre is part of these programs:

Scriptwriter and copywriter, based in Timișoara, since 2006 has worked for KissFM, television and many Romanian and international brands. He is the founder of Marele Ecran.

A photographer and climber, his works have been published in important international magazines and in many photography exhibitions. Currently, he is video editor for PressOne Romania. 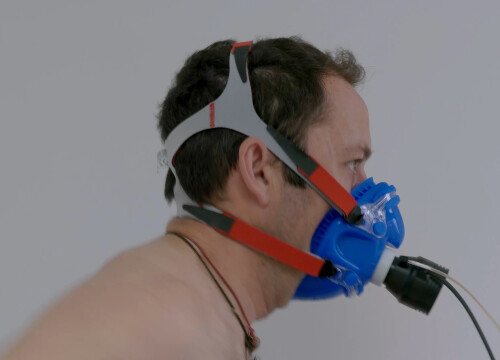 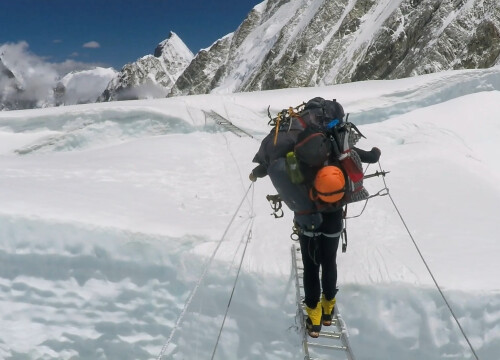 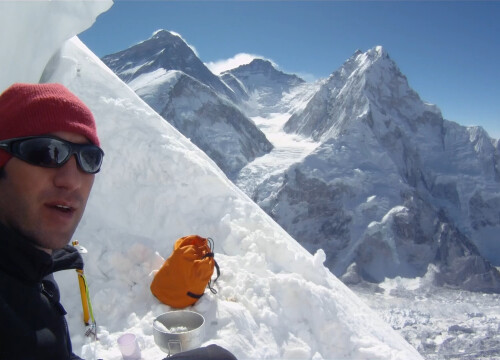 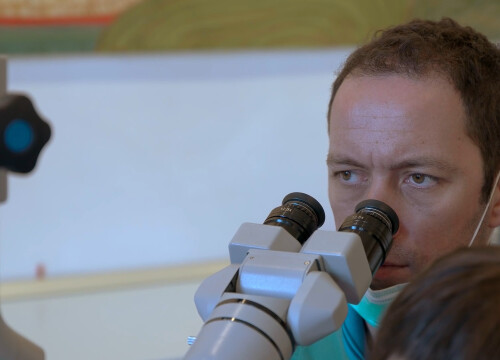