A man is travelling on board a green station wagon amidst the snow coverer landscape of Abruzzo, in search of something, perhaps the booty from a forgotten robbery. A dark-skinned woman is dumped and then followed by a minor gangster, perhaps because she has taken something important from him. Why does Donato decide to help Norah and take her with him along a stretch of his mysterious journey? Why doesn’t Norah move away from Donato, remaining with him until the end, until the whole reason for his search is revealed? The casual encounter of two lives “with their backs to the wall”. The background is an Italian province that it is difficult to recognise.

STEFANO INCERTI (Napoli, 1965) is a director and screenwriter. In 1995 he made his first film: “Il verificatore”, presented during the Venice Film Festival, which won the Kodak Award for Best First Work and was subsequently selected for many prestigious international festivals. This was followed by numerous short and full-length films, including “L’uomo di carta”, “Ritratti d’autore: Francesco Rosi”, “Prima del tramonto” (1999), “La vita come viene” (2002), “Stessa rabbia, stessa primavera”, selected by many prestigious international festivals, including Venice Film Festival and Locarno Film Festival. In 2010 he made "Gorbaciof", interpreted by Toni Servillo and presented out of competition in the Official Selection of the Venice film festival and among the Special Presentations in the Official Selection of Toronto Film Festival. Stefano Incerti is also tenured lecturer of the Film Studies course at the Accademia di Belle Arti in Naples. 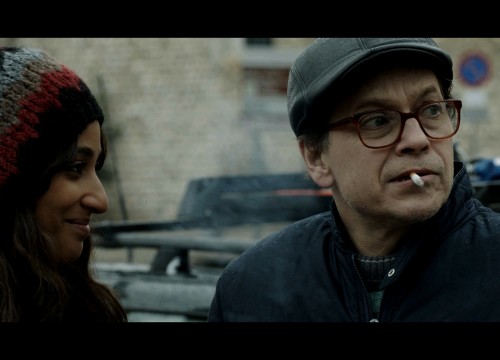 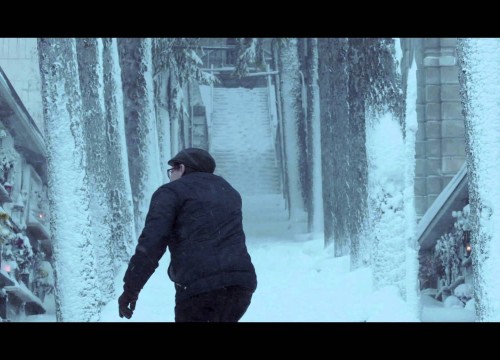 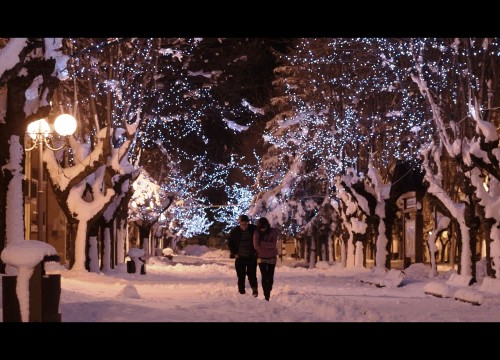