Riafn is a cinematic journey into the soundscape of the Alps. Idiom, song, as well as calls and commands of shepherds are condensed to create a musical film between artistic ideal and documentarian realism.

He has worked as a film production assistant in Italy until enrolling at the Academy of Media Arts Cologne, where he studied artistic documentary filmmaking. In 2011 his feature-length debut Peak (Trento Film Festival 2012) won the Goethe Institute Documentary Film Award at DOK Leipzig. I Want to See the Manager premiered in competition at CPH:DOX in 2014. 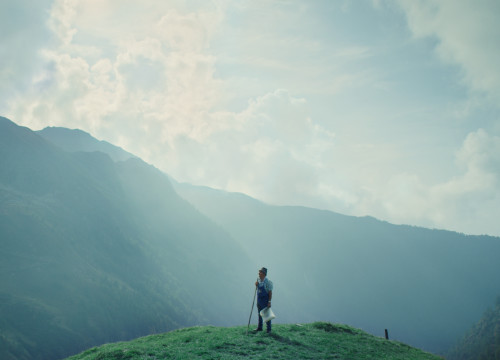 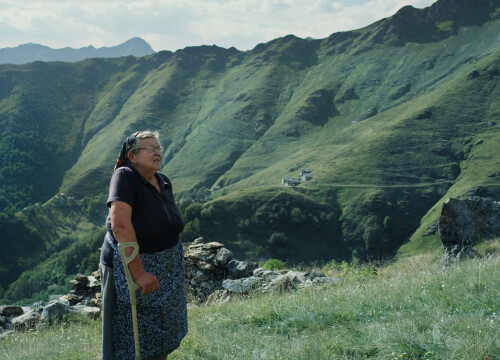 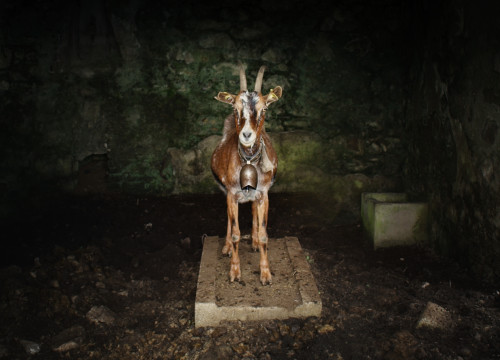 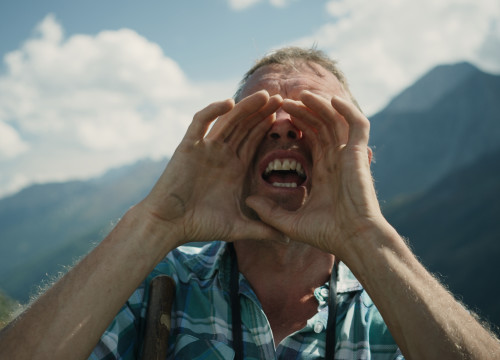 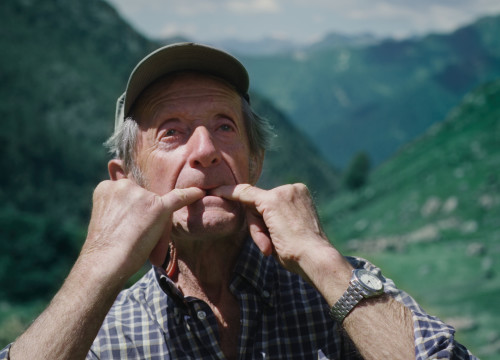