In January 1914 Captain Frank Wild set sail as second officer on the ship Endurance, together with commander Ernest Shackleton, to cross the Antarctic regions and reach the South Pole. However, as is well-known, the Endurance was crushed by the ice, and the crew made its way on foot towards the north on the ice pack for three long months. While Shackleton's feat has rightly been considered heroic, Wild's was equally so, as he succeeded in guaranteeing the survival of all the men and in maintaining order in a completely desperate situation. 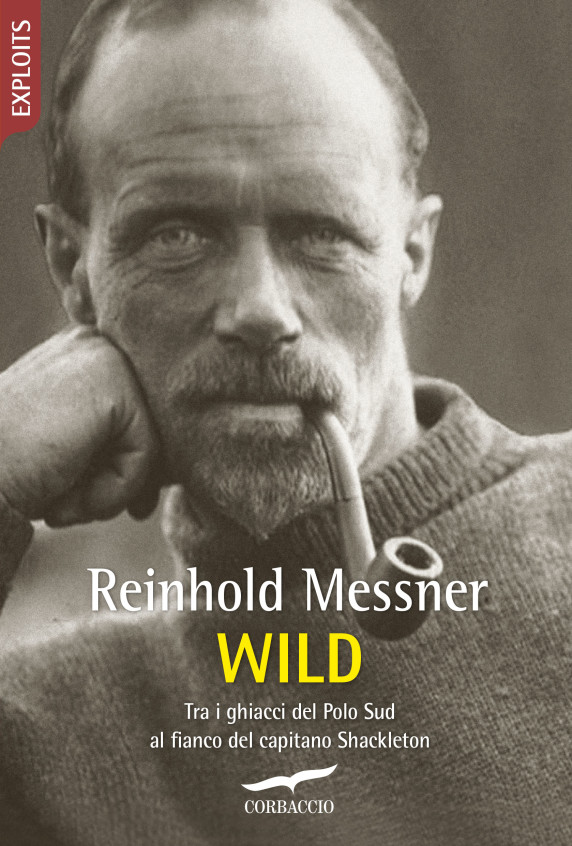