In the China of the 1930s, the blank lands were the remote regions on the western frontier, inhabited by “barbaric cannibals” in the collective imagination. Zhuang Xueben, a young photographer from Shanghai, was the first to document them with thousands of photographs and extensive diaries, collected over ten years of travels starting from 1934. His work offers a panorama of an unknown and largely unexplored part of China. Swallowed up by the tumult of the cultural revolution, his name and work have only re-emerged recently.

Directors in attendance on May 3

He graduated in Oriental Studies, living in Beijing for two years and studying historic Chinese photography.

A freelance filmmaker, he has worked in Japan and China as an editor, cameraman and producer.

A freelance photographer, he has worked for several NGOs, documenting their activities. 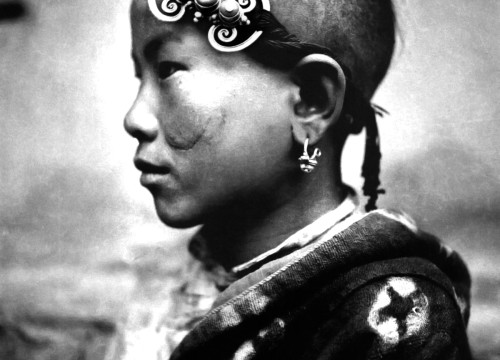