The people of East Greenland inhabit a small string of coastal land at the edge of the biggest island of the world. Long winters have always shaped daily life here, a life that has gone within a few generations from tradition to modernity, complete with helicopters, satellite TV and alcohol. This documentary shows us East Greenland today, the village in summer and winter, the family between seal hunting and computer games. It lets us experience in poetical scenes ordinary life in an extraordinary world, quietly observing events, faces, gestures that form a portrait that is at the same time strange and familiar.

Anni Seitz was born in Munich in 1978. She studied “Directing Documentaries” at the Film Academy Baden-Württemberg. In 2005 she gained a Masters degree in Cultural Anthropology with a thesis on "Post-Socialism in Mongolia. Transformations and the socio-economic situation among the Nomadic People of Zuunkhangai"). From 1999 to 2005 she attended studies in Cultural Anthropology, Art History and Pedagogy at the LMU in Munich. 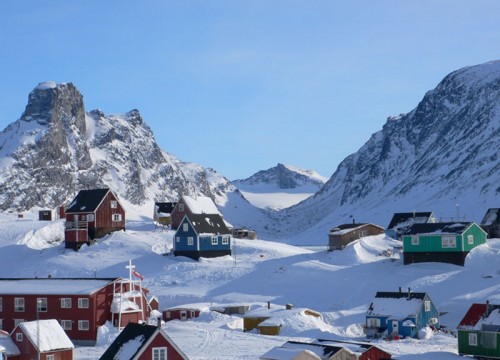 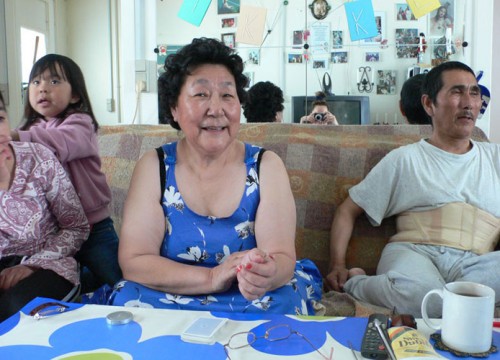