This film looks back at the harrowing history of twentieth-century Northern Italy through the eyes of one of Italy’s major writers, Mario Rigoni Stern. In what was his last work, the writer takes us on a discovery of the mountain folk who live in and around Asiago. The Alpini of the film title are not only mountaineers, but also Italy’s mountain corps, in which Rigoni Stern served; in Italy the Alpini became a symbol of the harsh realities of life between 1937 and 1945. The film opens with a group of French school students who are going to meet the writer in Asiago. Their journey of discovery turns into a journey back through time.

Jean Francois Neplaz graduated as a director’s assistant and cameraman in 1979. In 1980, he was part of the team that set up Radio-libres. Between 1982 and 1985 he produced a range of videos for trade unions. In the 1980s, he worked as Chief Editor on a number of television programmes and made films about sporting achievements for France 3. He went on to make films and programmes in a range of genres. In 2006 he set up Studio Autonome du Cinéma de Recherche (SACRE) in Marseilles, where he was in charge of art direction. His films include L'autre matin...en attendant Mario Rigoni Stern (2006) and Terre d'un homme (2005). 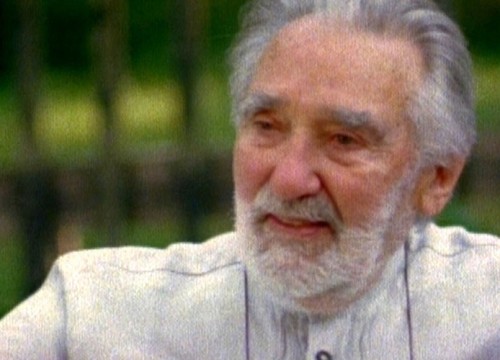