Sherap Sangpo is a young herdsman who lives in Dolpo, a remote region of the Himalayas. At the age of ten, he leaves his village and shuts himself away in a Buddhist monastery in Kathmandu. His life undergoes a dramatic change when he is hailed as the reincarnation of Lama Nyinchung Rinpoche. To receive the right training, he is sent to an isolated monastery in the south of India, where he remains for seventeen years. After completing his studies, Sherap decides to return to Dolpo to become the region’s spiritual leader. The film follows him on his journey back home.

Martin Hoffmann was born in Frankfurt in 1963. He graduated from the University of Berlin in 1989, and went on to do a Masters in Economics, Politics and Journalism in 1990. During the same year, he worked as a freelance journalist for television networks ZDF, SFB and Rias. Since 1992, he has run his own production company MC Media. His films include Überschwemmungen im Sudan (2007), DRK Einsatz zur Fußball WM (2006) and Wiederaufbau in Südasien (2005). 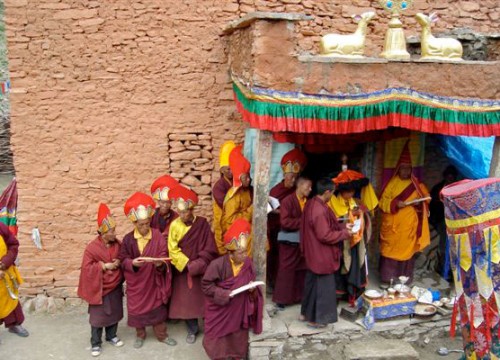 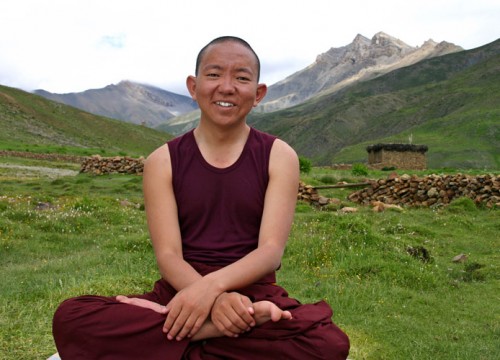 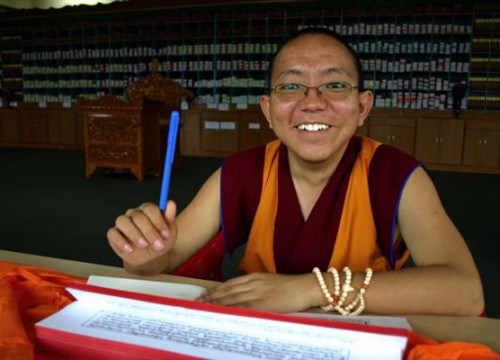