Beat Kammerlander is a climbing legend who has opened a host of routes through the Rhaetia region of the Western Alps. Although these routes are classed as sport routes because they use spits, the distance between the spits puts them on a par with the most strenuous traditional routes. To open a route, Kammerlander starts at the foot of a face; as he climbs, he balances in a precarious, often perilous, position to pull up the drill from far below him and make a hole for the spit. Through interviews and death-defying footage of his climbs, this film takes a look at the key moments in the career of this Austrian mountaineer.

Director Gerald Salmina was born in Austria in 1965. In 1995, after a career as a windsurfer, he founded video production house Planet Watch, which specialises in making films on extreme sports, nature and youth culture. In his documentaries, humans and nature meet in extreme situations and his films are shot in tough conditions. His most recent films include Hollywood am Wörthersee (2008), Light & Shadow (2007) and Memento (2006). 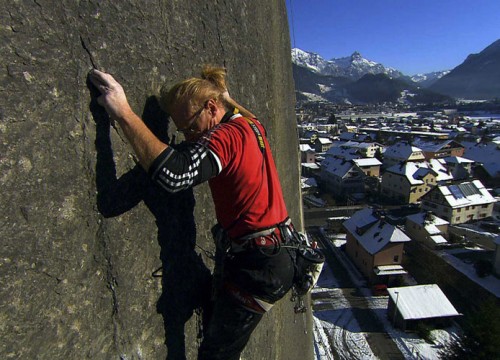 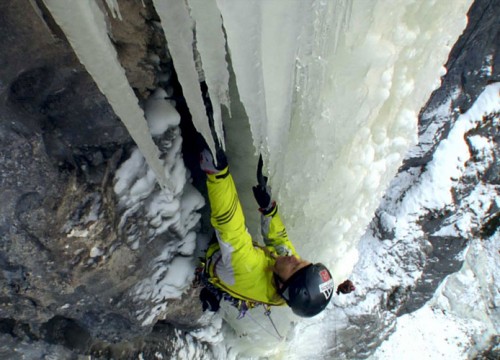