This film explores the role women play in the farming life of Pinerolo and the surrounding valleys in Piedmont. Today many women are involved in the area’s farming tradition; though this tradition is centuries old, it looks to future economic and ecological developments, seeks to change the dynamics of food production and respects the environment. Eight of these women use their personal experience to look at the role of women in agriculture, the increasingly blurred line between town and countryside, and the local politics and economics that are shaping the area.

Andrea Fenoglio graduated from the Saluzzo Institute of Art in 1996; he also completed an Arts degree, with a major in Filmmaking, in 2003. Since then he has worked in a range of sectors. In 2004 he started to make documentaries that focused on the relationship between humans and their environment, observing the complex web of environmental and social issues and the subsequent changes to the landscape. His films include "La vita è un lavoro" (2010); "Il viso" (2009) and "Taglio di ritorno" (2009).

Diego Mometti was born in 1977; he graduated in Modern Arts and founded the social art group Belgradostraat. After working with the Department of Social Sciences at the University of Turin, he began to look at art and new technology. In 2005, he ran a course in Aesthetics at the Faculty of Fine Arts at the Universidad de Chile, Santiago. His films include "La vita è un lavoro" (2010); "Il motore delle città" (2008) and "Voci e luoghi dal mondo dei vinti" (2007). 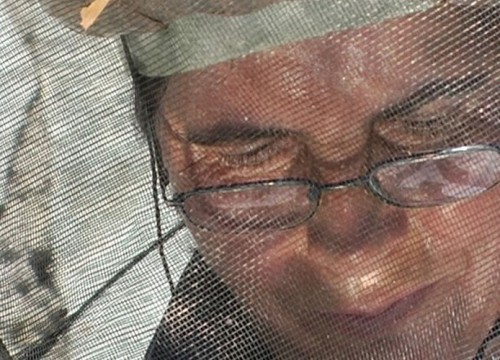