This documentary is about the Udzungwa Mountains in the Morogoro region of Tanzania, where the Natural Science Museum of Trento has been working on a project to research and conserve biodiversity since 2004. Francesco Rovero, the museum’s Curator of Tropical Biodiversity, worked on the film as its science consultant, in particular on the story of the discovery of the giant elephant shrew, a new species of mammal that hit the newspaper headlines in February 2008. The documentary includes the first ever footage of this shrew, as well as stunning aerial and ground shots of the forests and its endemic species.

Born in Austria in 1958, Harald Pokieser studied Communication, Journalism and Art at the University of Vienna. His career as a director began in 1989. Between 1988 and 1996, he worked as a freelance producer for the Austrian Broadcast Company ORF; in 1993, he founded his own production company Cosmos Factory Filmproduktion. Pokieser has also worked as a journalist and photographer for a range of magazines and daily newspapers. His films include Prague Spring 1968 (2008) and High Tatras – The Magic Mountains (2007). 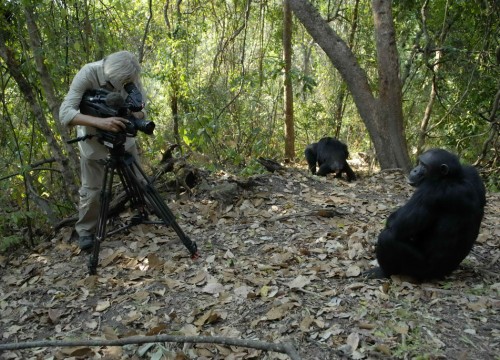 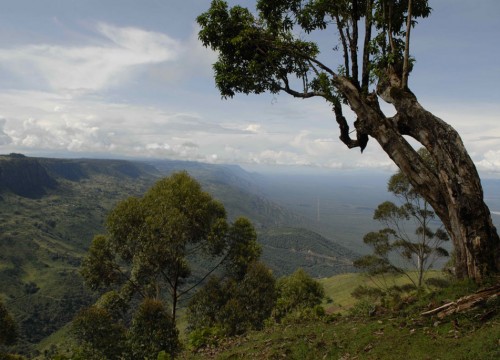