Each year, internationally acclaimed photographer Murray Fredericks ventures to the heart of Lake Eyre, which lies in a remote corner of southern Australia. This journey represents a key stage along the photographer’s personal and professional path. Completely isolated, the horizon his only point of reference, and his thoughts his only companion, Murray is forced to brave storms, mud, lightning and all manner of problems; yet his biggest obstacle is salt, which is unescapable. In the meantime, his camera captures scenes and intense moments that prove beauty lies hidden in the midst of this bleak, empty, desolate land.

Michael Angus started his career as a documentary director by filming boxer Danny Green over four years, during his rise from an unknown to champion. Later Angus worked with ABC in the making of the documentary Ooldea, which was broadcast on a number of international television channels. The director’s work concentrates on how his main characters, be they boxers, artists or an entire people, interact with the world that surrounds them.

Successful photographer Murray Fredericks has made his major works in the Himalayas, Patagonia, Tasmania, and on Lake Eyre, in southern Australia. Fredericks dedicated years to each project, taking all of the time he needed to explore the remote places he planned to photograph. An exhibition about the making of Salt has been put on in major museums in Sydney, London, Paris and Melbourne. Salt is his first project as a director. 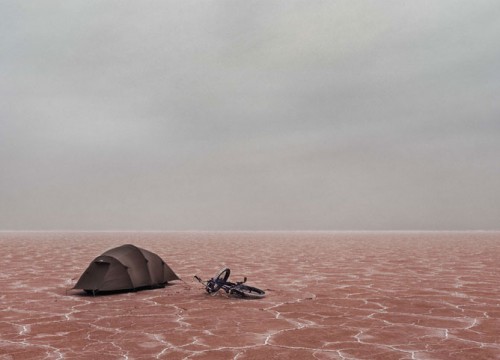 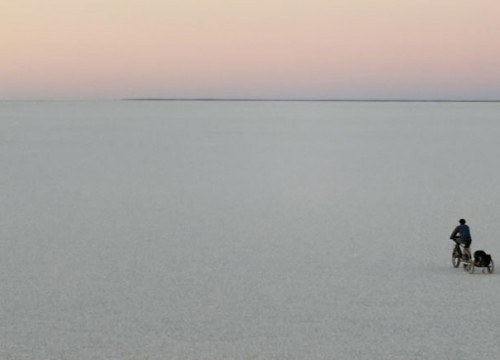