A Bollywood troupe, headed by a beautiful Indian actress, sings and dances their way through the breathtaking Swiss mountains. Rajah is the personal chef of the film’s star, but he deserts the set because he has fallen desperately in love with Sonja, a Swiss girl he meets at the supermarket. Sonja is engaged to Markus and together they run Hirschen, a typical Swiss tavern. Besotted with Sonja, Rajah does everything he can to meet her again, but he runs into Markus, who, in a surprise move, takes Rajah on as the tavern’s new head chef, unwittingly giving him the chance to see the girl he has fallen in love with. Markus’s decision puts Sonja’s emotions to the test as she is torn between her love for her future husband and her growing feelings for Rajah.

Oliver Paulus was born in 1969. After attending the Basel Academy of Fine Art, he studied Screenplay Writing and Directing in Germany. After a series of short films, his first feature film was Wenn der Richtige kommt (2003), which was followed by Wir werden uns wiederseh’n (2007); both featured and won awards at the Schermi d’Amore film festival. He won further recognition with the Max Ophuls Award in 1995 and at the Cairo Film Festival in 2008. In 2005, he was offered the chance to direct a commercial for Parisienne People, following in the footsteps of directors such as Robert Altman, David Lynch, Roman Polanski and the Coen brothers. He has always worked with Stefan Hillebrand. 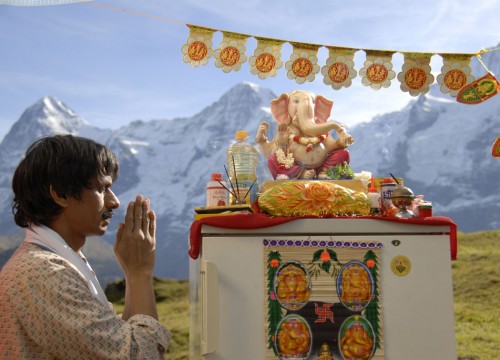 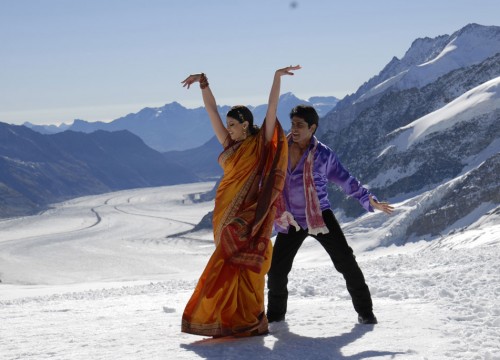