The virgin forests of the Amazon, the region with the most varied biodiversity in the world, are witnessing a tragedy that is wiping out the ancient Tetete and Sansahuari tribes. These peoples are rapidly dying due to the huge quantities of highly toxic waste that large companies and multinationals, such as Texaco and Petroecuador, are dumping in the area. This waste is causing the death of various animal species, and the people are suffering from illnesses, such as cancer, that were unknown in these lands until recently. Their voices will soon fall silent for always as they are buried beneath the destruction wrought by ‘progress’.

Born in Athens in 1971, Yorgos Avgeropoulos has worked for Greece’s major television channels as a correspondent in Bosnia, Croatia, Iraq, Afghanistan, Kosovo and Palestine. Since 2000, he has been art director of the documentary series Exandas, which is broadcast on Greek national television (NET). Episodes from the series, which was shot worldwide, have featured at major international festivals and have won prestigious awards such as the Faro d'Oro at the Cagliari festival in 2007. His documentary Delta – Oil’s Dirty Business won awards including Best Film Award at Ecovision in 2007. 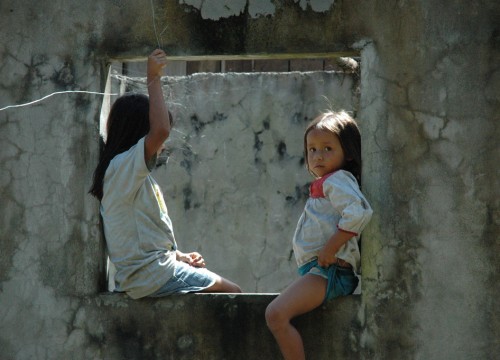 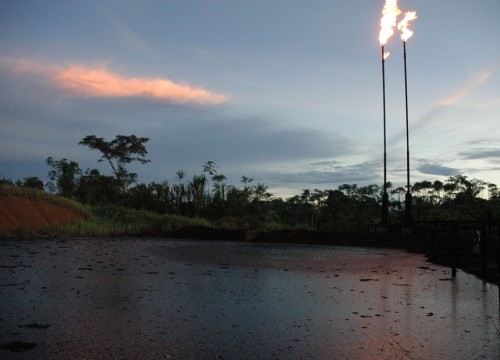