More than 6000 km from Russian capital city, Chukotka peninsula. Enurmino village. The film tells about the modern life of the indigenous peoples of the northeastern coast of Russian Federation. This is a poetical drama devoted to the attempts of Enurmino villagers to save their culture and their own identity for the future.

Aleksei Vakhrushev was born in 1969 in Anadyr the capital of the Chukchi autonomous Region (Russia). He has taken his degree in Actors' Art at the Theatre Institute of Vladivostok and started his studies in filmmaking at the All Russian State Cinematography Institute (VGIK) in Moscow in 1991. He began his film career with the documentary Time When Dreams Melt, the real story of his people – the Eskimos of the Yupik group of North-eastern Asia. 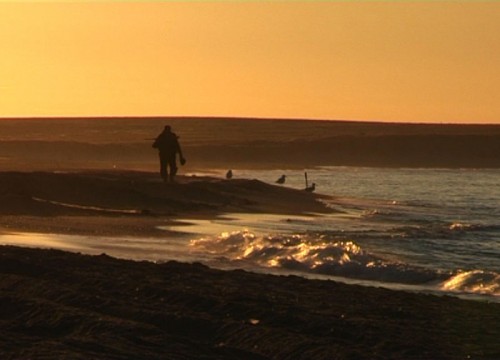 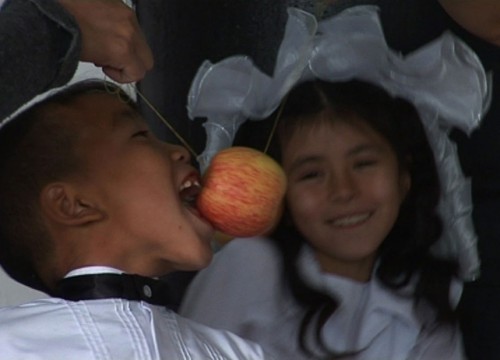