There are women who have challenged the prejudices and social conformism of their day to heed the irresistible call of journey and adventure. Italian Mary Varale (1895–1963) found her own personal place in the world and defended it with all her might. In an Italy oppressed by Fascism and social conformism, a dark period that portrayed women solely as brides and prolific mothers, Mary climbed 217 mountains between 1924 and 1935, in teams or on her own; almost all of her climbs were first ascents by a woman. More than half a century later, her life, mountaineering achievements and the radical choices against the sporting institutions of the day are as provocative as ever.

Marco Ongania was born in Lecco, near Milan, in 1977. After studying engineering, he went on to study directing at Milan’s Civic Film School. He has worked as director for a local theatre company since 2004. Between 2003 and 2008, he worked with the Province of Lecco’s Multimedia Centre, where he produced a range of short films with school pupils. In 2009, he founded Emofilm, where he has made advertisements, documentaries and shorts, as well as television and web reports.

She lives in Lecco and works as an independent journalist and filmmaker. Since 1994 she has written for several newspapers and periodicals. After graduating in Political Science at the Statale University in Milano, she began to deal with news and foreign affairs and after two years with the magazine “Storia Illustrata”, she now writes for travel magazines, also doing photographic reports. 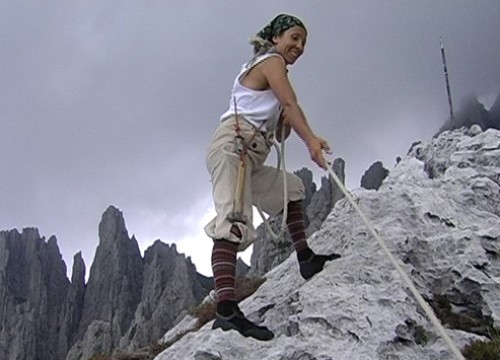 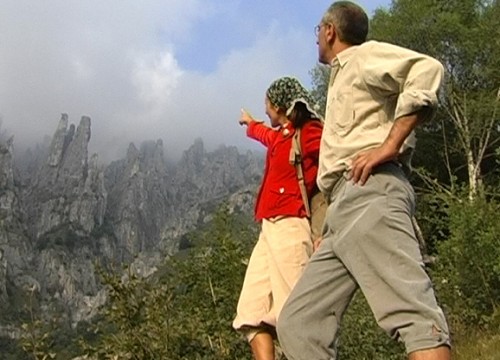 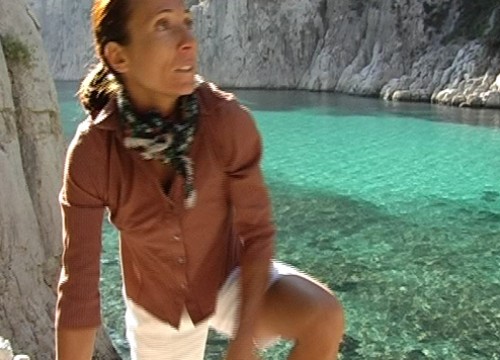