Samucha is a shepherd living in the mountains of Tusheti, a region of Georgia on the frontier with Chechnya. During the summer he spends his time with his flock high in the valleys of Caucasus. Before the arrival of winter, Samucha must rapidly cross the rivers flowing down from the mountains and cross the passes in order to return the valley floor. Samucha follows the trail, moving with his flock until he reaches the frontier with Azerbaijan, where he stops for the winter. However this is the last year he will spend with his animals.

Born in Eisleben, East Germany, 1953. Studies in physics in Cracow, Poland. Economic- studies in Berlin. Works as an editor and script writer at the DEFA - Documentary Film Studio. Studies in directing at the University for Film and Television in Potsdam. After the film studio was closed- as a consequence of German unification- works as independent film director, scriptwriter and producer for cinema, television. 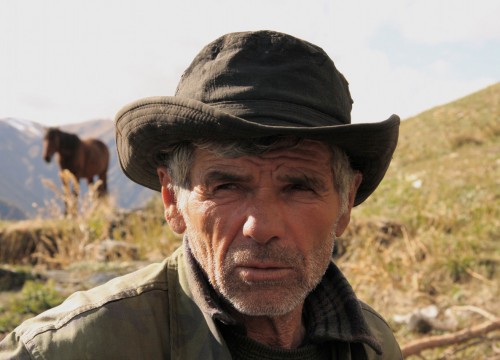 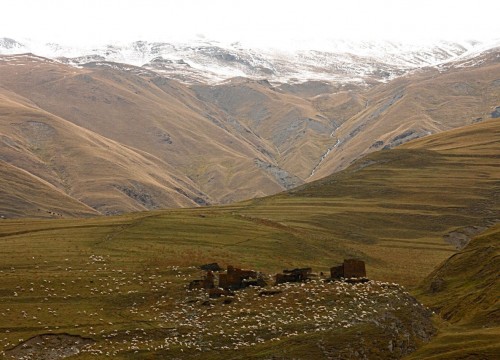