Curling is very popular in Norway and the same can be said of the leading actor and joint screenwriter Atle Antonson, the famous protagonist of Ole Endresen’s exhilarating TV series. Antonson plays the role of Truls Paulsen, a famous curling champion. Affected by OCD (obsessive-compulsive disorder) he is obliged to stop competing, but he reacts when he learns that his coach Gordon is dying. He leaves his wife, stops taking drugs and rejoins his old team companions. When they succeed in winning the national championship, Gordon is able to afford a costly lung transplant operation. Entertaining gags and artificial 1970s settings are the background to the evergreen tradition of films in which the anti-hero must rediscover himself through failure and sporting victories.

Ole Endresen is a young Norwegian director who started his career on Norwegian television. He has written and directed a range of comedies, and has also directed a number of advertisements. His satirical comedy “King Curling” is his first feature-length film. 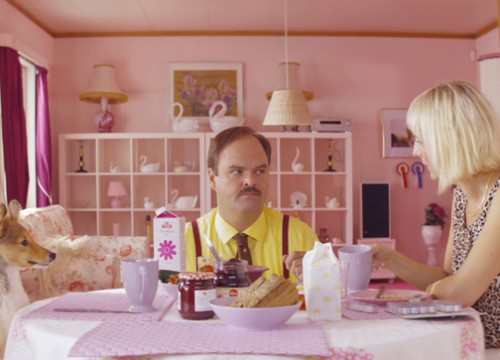 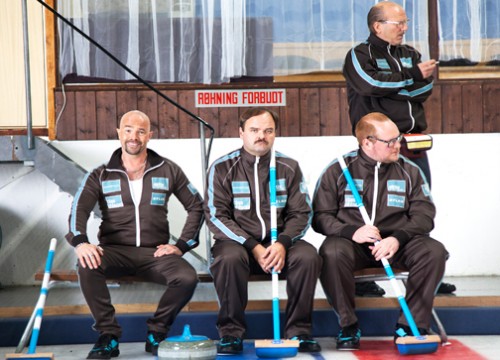 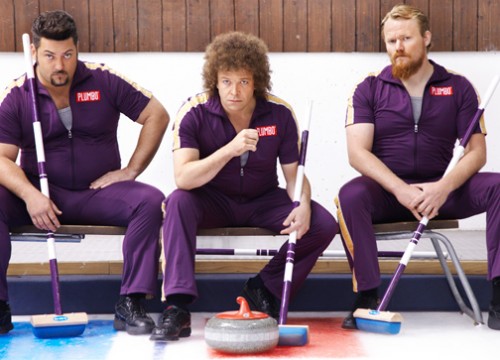 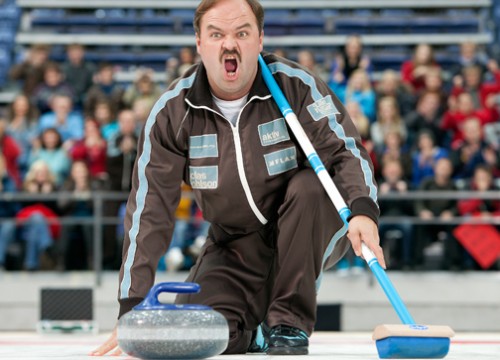