A serious accident, prolonged coma, the chance to reconsider the sense of one’s life in the past and the future, if there is one. Having coming out of coma and been discharged from hospital, he did not wish to return to everyday life as if nothing had happened. He made a decision: to take a break from his usual life and habits. Without planning stop-offs and timescales he left his home on a winter morning, moved by a desire to cross France, walking alone from the South, starting from the Pyrenees, to the North, up to the beach of Dunkirk. He departed driven by a desire to see the local area and its inhabitants with new eyes, to meet new and previously unknown people, to try and share with them what had become for him an essential requirement, asking himself and those he meets what life means to them and how it is possible to be happy. There are an infinite number of answers; warm, alive, joyful, sad, perplexed, even silly, but all precious for discovering that happiness is meeting other people and sharing a part of one’s own journey with them.

He has worked as a director of television documentaries since 1996. He has been responsible for directing many videos of live concerts and television programmes, and for the making of the relative DVDs. “LE BONHEUR … TERRE PROMISE” is his second full-length film. 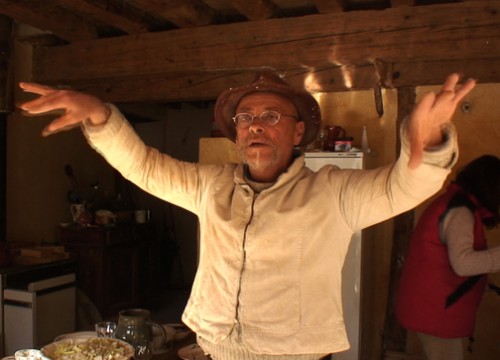 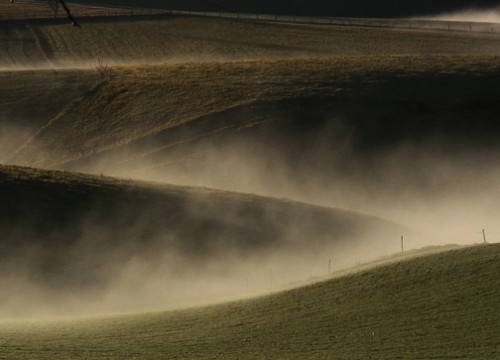 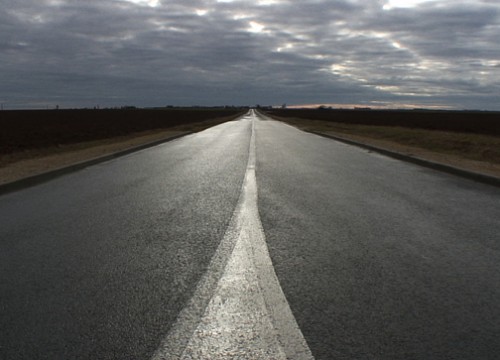