Caesar Augustus sends the Centurion Curridius to Alexandria, Egypt, on an undercover mission to convince Mark Anthony, who rules alongside Cleopatra, not to go to war with Rome. But Curridius meets a disguised Cleopatra, falls in love with her, and fails in his mission. Vittorio Cottafavi wrote the script with Ennio De Concini and three other writers, including Duccio Tessari. He directed the film, a blend of history and fiction, as if it were a Western, but it also contains humour and liberal sense of the absurd; its witticisms, pauses and temporal toing and froing are a wonderful complement to the narrative, which culminates in the death of the two lovers. The film has a pacifist undercurrent.

Vittorio Cottafavi graduated from Rome’s Experimental Cinematography Centre and debuted as a director with his 1943 film “I nostri sogni” adapted from the Ugo Betti play. He was criticised for his 1949 film “La fiamma che non si spegne”, which portrayed the life of Salvo D'Acquisto, the carabiniere shot by the Nazis for saving the lives of innocent hostages; critics did not approve of a carabiniere being portrayed as a Resistance hero. In the 1950s, Cottafavi created his own style with original, well-crafted films, despite moving within the confines of tried-and-tested genres. He made five melodramas, a genre much-loved by 1950s Italy: “Una donna ha ucciso” (1952), “Traviata '53” (1953), “Una donna libera” (1954), “Nel gorgo del peccato” (1954), and “In amore si pecca in due” (1954). These films followed the lives of five women in an indepth, touching portrayal of the female psyche. Cottafavi also made a major contribution to history and mythology films with unique works including “La rivolta dei gladiatori” (1958), “Messalina” (1960), “Le legioni di Cleopatra” (1960), “Ercole alla conquista di Atlantide” (1961), and “I cento cavalieri” (1964), which is unanimously considered to be his masterpiece. Cottafavi’s films dealt with eternal issues, such as the fight between good and evil, in a fantastical world of mythology; his films looked at the genre from a new angle and gave what was considered to be a minor genre a new lease of life and a universal importance. Cottafavi directed about sixty television films and dramatisations including: “Il taglio del bosco” (1963), “I racconti di Padre Brown” (1970), “A come Andromeda” (1972), and “Il diavolo sulle colline” (1985). 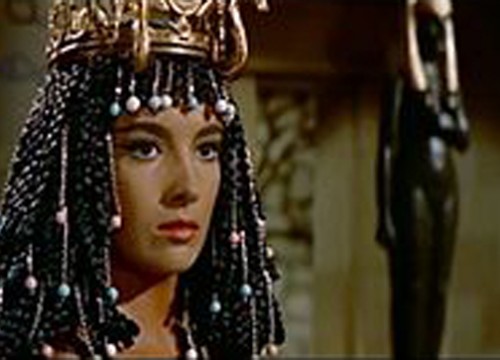