Over the last 20 years, the “Piolets d’Or” festival has been held at the foot of Mont Blanc, between Courmayeur and Chamonix, to celebrate the spirit of adventure, bravery and the sense of exploration behind the art of climbing the world’s most beautiful mountains. Each year this celebration of mountains and mountaineering attracts major mountaineers, industry workers, journalists, and mountain-lovers. The “Piolets d’Or” are awarded in recognition of the past year’s great climbs, and an international jury selects some of the most impressive achievements from around the world. The objective of the festival, however, is not only to honour great achievements, as it is also an occasion to understand and spread the spirit of this discipline. In 2009, awards for the best ascents were joined by a “Piolet d’Or Carrière”, a lifetime-achievement award for the men and women who have made mountaineering history with the Alpine style. This film highlights the importance of the three winners and their achievements, and retraces their experiences, memories, values and convictions in their own words and faces.

Jean Afanassieff is a French mountaineer, director, cameraman and producer. He has made 11 films that have featured and won awards at major mountain film festivals, including Trento, Banff, San Sebastian, Les Diablerets, Graz, Katowice, Telluride, La Plagne, Antibes, and Autrans. In 1978, he became the first French mountaineer to climb Everest. In 1979, he set a new world record for high-altitude downhill skiing (8,300 metres). He has taken part in a range of expeditions, including the first ascent of Mont Ross (Kerguelen Islands) and the first ascent of the north face of Mount Fitz Roy (Patagonia). His love of mountaineering and the mountains led him to become a mountain guide and technical consultant. In 1991, he was a jury member of the international TrentoFilmfestival. 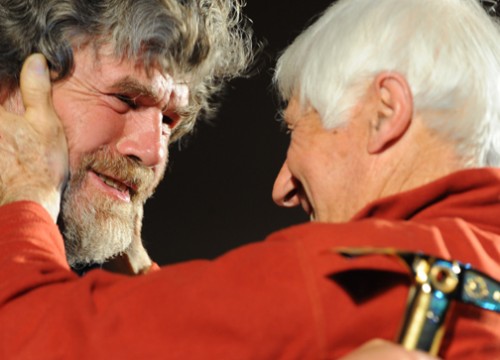 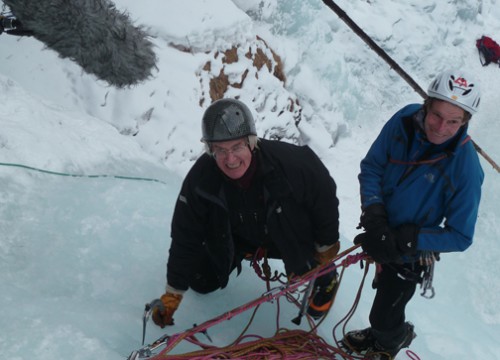