Take a seat and enjoy a sensational climb. The film shows us two great British climbers, Jon Bracey and Matt Helliker, who choose to pay homage to their late friend, Jules Cartright by carrying out his project, taking a magnificent new route to the summit - in one of the scenarios symbolising the alpine world in 2011 - on the north face of Mount Hunter (Denali National Park in Alaska): the Moonflower. In the middle of May, after six days of climbing the British climbers Bracey and Helliker added a new route to the famous Moonflower Buttress, which they called The Cartright Connection. The route covers around 2000m and has been graded as level 6, the highest level in the scale used in Alaska (equal to M6, AI6, 5.8, A2). 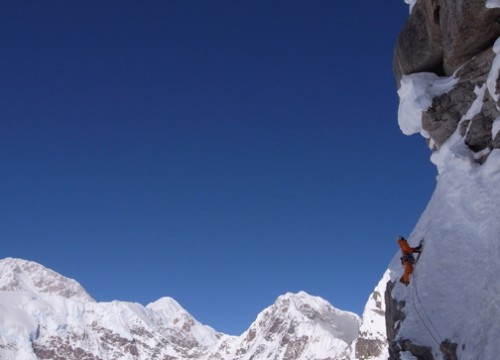 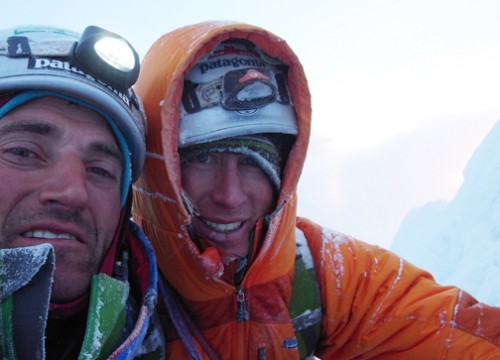