The film chronicles one year in the life of Albin and his family of shepherds in the North of Transylvania. In direct-cinema style, this documentary follows their day-by-day routines, and their struggle to adapt to a new world where traditions are gradually replaced by modern values.

Dieter Auner (1970, Romania) emigrated in 1990 to Germany. He now works and lives in Ireland, where he has worked as editor and cinematographer on several short films. He made his directorial debut with the short documentary “Leaving Transylvania” (2006). For “Off the Beaten Track” he again returned to his birthplace, Transsylvania. 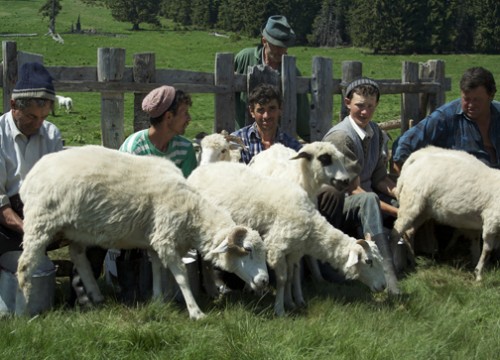