A young boy finds an old dusty box hidden in the cellar of the family home, once belonging to his grandmother, and decides to open it. Thus he discovers photographs, letters and memories that take him back to the past. In this journey of remembrance the history of the SOSAT choir, the first alpine choir to be founded, emerges in particular. The history of SOSAT is inevitably linked to the broader community within which the choir was established and developed. This becomes the key for interpreting the evolution of Trentino society and above all bears witness to the healthy development of associations, projected towards the future.

Thanks to the passion of his father, Ennio, a great photography and film lover, Marco Olivotto approached the world of photography and cinema as a child. He cultivated both disciplines as hobbies until he decided, after graduating in Physics, to dedicate himself to audio production and post-production, above all in the field of music. From here it was short step to the world of videos: in the last ten years he has dealt with archiving and assembly, especially of cultural and ethnographic works and live performances, both musical and theatrical. Film direction has remained a secondary activity, but he has directed and co-directed various works. His main specialisation is assembly and post-production. 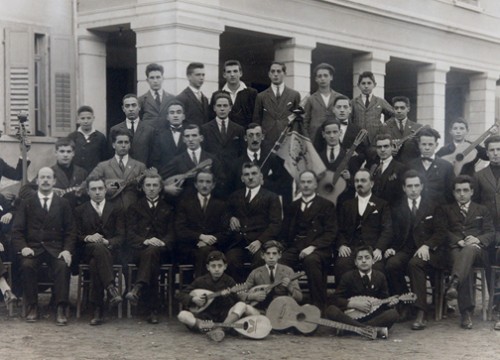 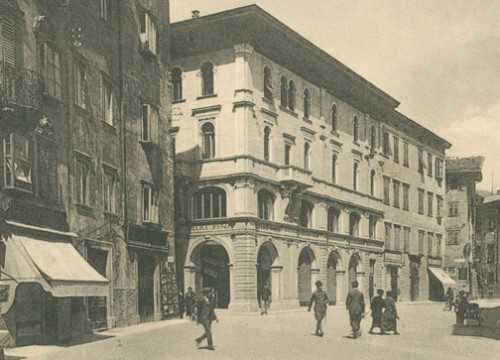