Filmed in the Trentino mountains, the documentary represents a way of disseminating information and raising awareness of organ donation. Erri de Luca encourages us to reflect on the idea of giving in the wider sense, considering issues from transplants and the donation of organs, to the mountains, the relationship between men and women and the relationship with nature. The writer is the linking thread in a series of meetings with the protagonists, in the spectacular setting of the mountains. During walks and encounters in the open-air he comes across, among others, the actors Nastassjia Kinski and Enrico Loverso, during pauses in the filming of the short film “Il turno di notte lo fanno le stelle”, Pietro Dal Pra, climber, bone-marrow donor and ADMO testimonial, and the mountaineers Nives Meroi and Romano Benet.

After graduating in Engineering, in 2007 he attended a post-graduate training course in Writing for Film and Television at the Istituto Europeo di Design in Rome. Since 1999 he has been Artistic Director of Officina a.p.s. in Trento and since 2008 he has been Director and Administrative Manager of Decima Rosa Produzioni in Trento. 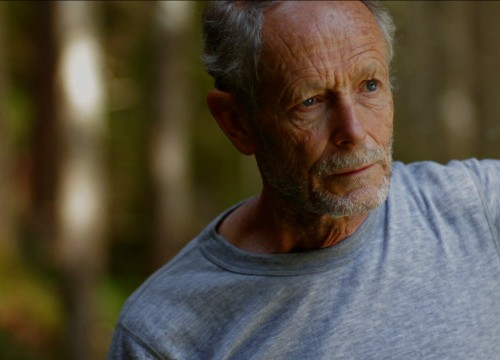