At a climate research station in the Alps, the scientists observe with amazement as a red liquid begins to drip from the glacier melting nearby. The glacier’s “blood” is soon shown to be a liquid with unexpected effects on the genetics of the local fauna. It is up to Janek, the technician, to defend himself and the research station from the increasing wave of monstrous events: outside the danger is of a biological nature, while inside it is human. When the Ministry of the Environment arrives for a promotional visit, the full horror of the mutations’ effects is manifested, and is if this were not enough, Janek’s heart is also broken. A horror story touching on topical issues such as climate change, in which the responsibility for the abominations underway lies entirely with man.

He was born in Vienna in 1980. He studied direction at Hamburg Media School and since 2000 he has worked as an assistant director, camera operator and producer. With “Rammock” (2010) he won the Wiener Filmpreis at the Viennale 2010, and “Schautag” (2008) won the 30th Max Ophüls Prize for short films in 2010 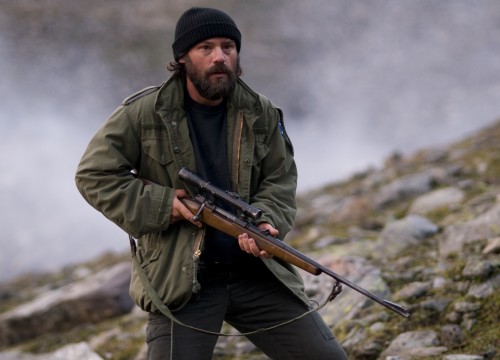 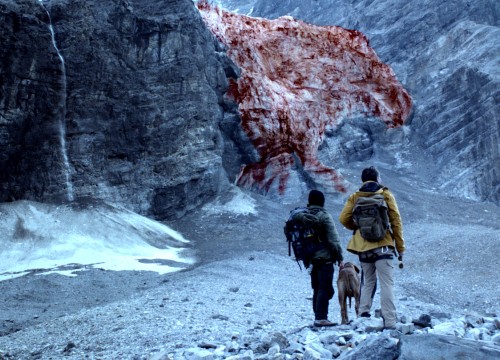 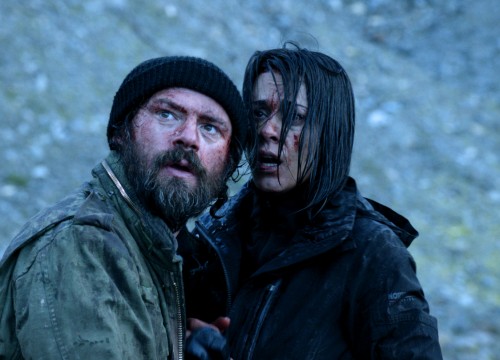