Bugarach is a tiny village in the Pyrenees where everyone lives a quiet life, isolated from the world; until the day that the international media spreads the news that Bugarach is the only place that will allegedly survive the December 2012 doomsday. Five characters face the alleged end of the world in Bugarach: Slide, the magician boy who sees the event as a great opportunity to become famous; Uranie, a millennarian who has a plan for his salvation; Mirko, a boy obsessed with weapons who wants to protect the village; and Monsieur Pouce, a scholar who seems to know everything about the region and who claims to have located the body of Christ underneath the mountain. D-day is approaching and fear, hope, faith, fame or greed are emerging. A fable in the shape of an existentialist comedy about the spiritual crisis of the West.

Durall was born 1974 in Barcelona. There he founded Nanouk Films as a director and producer of documentary and fiction films, in order to build up a platform for the Catalan and European audiovisual scene pursuing the exchange between fiction and non-fiction films. Durall is head of the documentary department of ESCAC Barcelona.

Sunyer was born in 1987 in Girona. He graduated from ESCAC film school with emphasis on documentary films. His career is focused on short films. Furthermore he has directed commercials for Television de Catalunya TV3; clips for the Art Museum St. Monica in the context of the Mobile World Congress 2012 in Barcelona and video clips for Nena Daconte and Tamara. He develops scripts and works in editing.

Sergi Cameron was born on 1987 in Barcelona. He graduated in 2007 from ESCAC film school and focused on directing. The creation of music videos for bands like Toundra, AtletA Tachenko or Versatile is also part of his work. He combines his visual productions with various music projects, for example Versatile. Moreover, he composes and records soundtracks and is generally committed to music journalism. 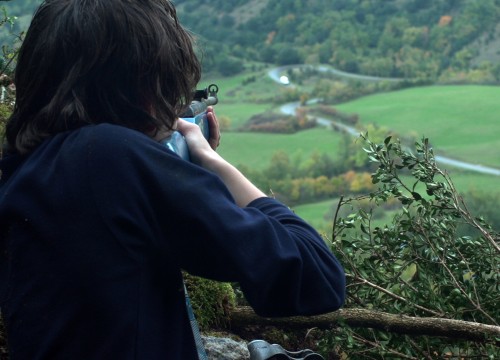 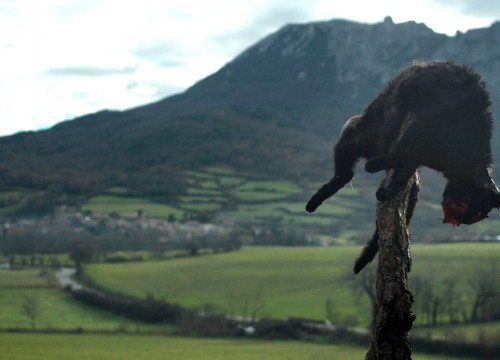 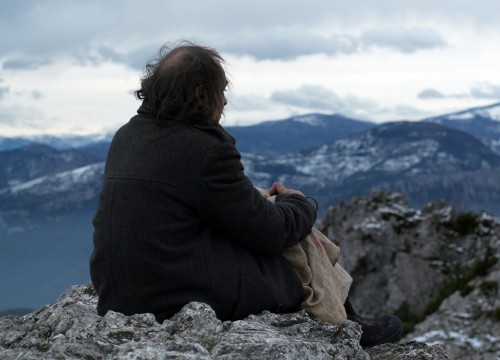