At the wedding of his sister List, in May 1915, the young Tyrolean Anderl meets Francesca, an attractive Italian girl with a rebellious nature. The two fall in love at first sight. However, the sudden news that Italy has declared war on Austria-Hungary breaks up the joyous wedding party: from one moment to the next, a European community full of hope just minutes earlier is divided into different nationalities, while old-school patriotism is shown to be more powerful than the newly formed family bonds. On the very next day Anderl is sent to fight on the Austrian side of the Dolomite front, while his brother-in-law Angelo must instead head for the Italian front. Francesca remains in the town, initially hidden, as a nurse. The First World War rages against a background of spectacular mountain scenery, but even under the continuous fire of the grenades and surrounded by fanatical officials, Andreas continues to hope for a peaceful future alongside his beloved.

Gossner was born in 1967 in Brixlegg, Austria. He graduated from the Innsbruck Handelsakademie in 1992. He worked in numerous jobs before he turning to the stage. He acted in dozens of plays in Austria, Germany and Italy. He also wrote and directed several stage plays. After the success of his first short film Flucht he attended the Directing Program of the American Film Institute in Los Angeles. Amongst his features are South of Pico (2009) and Global Warning (2011). He lives and works in Vienna and Los Angeles. 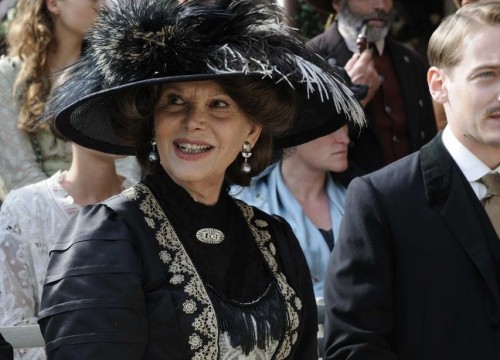 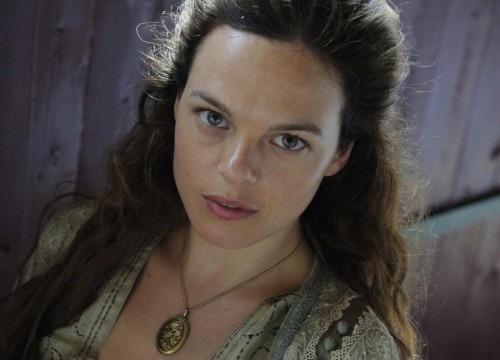 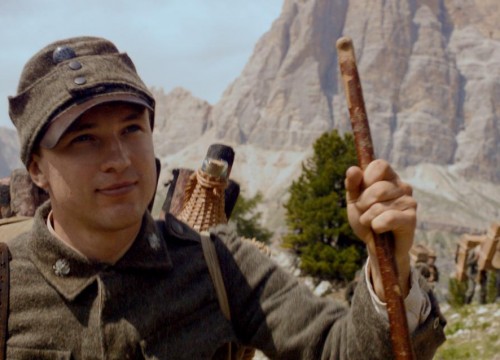 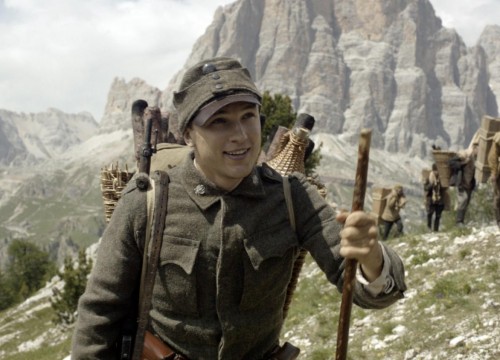