In a wood near the Catalan village of Argelaguer, an eccentric recluse has spent 45 years building the most amazing, labyrinthine, dreamlike structures. He creates tree houses, mazes and waterfalls - all with his bare hands. It looks like the set for a jungle adventure film. Garrell has just one aim, to "keep busy". Everyone is welcome in his jungle - the woods do not belong just to him. The eccentric but loveable Garrell also calls himself "the Tarzan of Argelaguer". One day, a local teenager who sometimes came to play brought a video camera along; for years, he and Garrell filmed scenes as if acting in a Tarzan film, including wicked intruders with modern machines that drive the King from his Jungle.

Moratò made his directorial debut with "The creator of the jungle". The films was selected at the International Film Festival Rotterdam in the "Bright Future" sidebar. 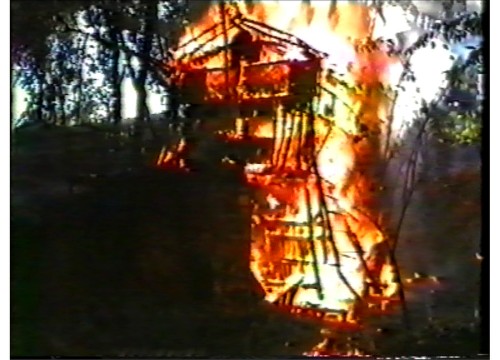 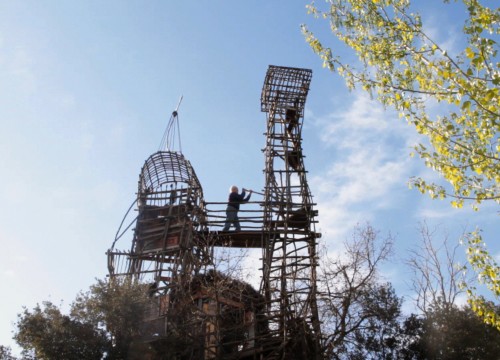