Nikos Anastasiou, a greek travelling grocer has been making the same itinerary with his wife Sophia since 1980. Once a week, all year long, starting from Trikala city they visit the abandoned villages of the Pindos mountains, a 75 kilometers drive. In the past few years, their two sons, Kostas and Thimios help them. The documentary follows their trip during the four seasons of the year.

Koutsiabasakos was born in 1967 and studied cinema direction and television at "V.G.I.K", Moscow. He has directed for the television and the cinema documentary, serials, short and feature films. His works include "The Guardian's son" (2006) e "The Grocer" (2013) and have received national and international awards. 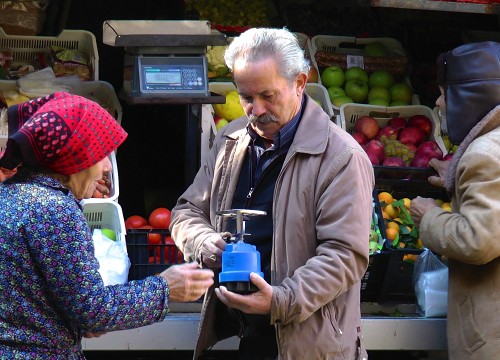 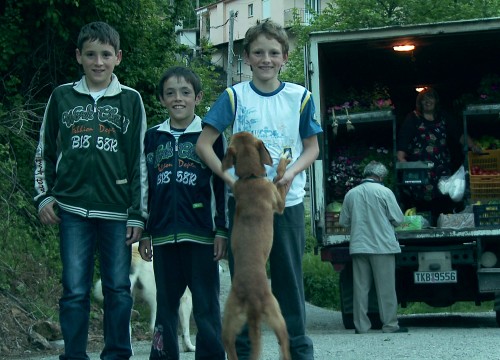 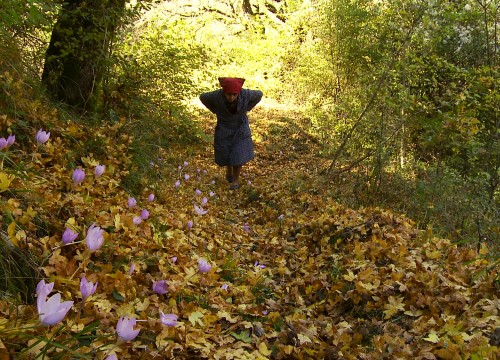 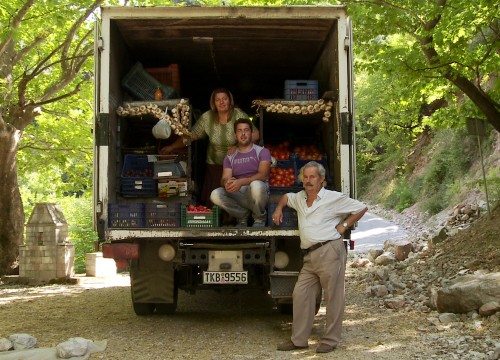