An Iranian travelling musician is invited to a tiny village to play at a wedding, but when he arrives he discovers that it is in fact a funeral. Reluctantly he must abide by the conventions and agrees to put down his beloved instrument as a sign of respect for the relatives of the deceased. While waiting to be picked up he will find the inspiration to participate in the grief of the family with his song.

Esmaeel Monsef was born in Iran in 1976. He obtained a diploma from the Behandish film school in Teheran. He has made more than forty films, ranging from documentaries to short films and fictional works. He is one of the founder members of the Association of Independent Iranian Filmmakers. 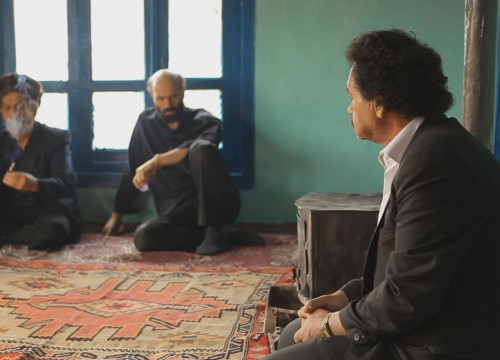 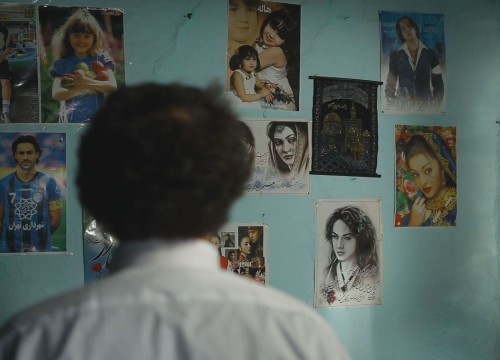 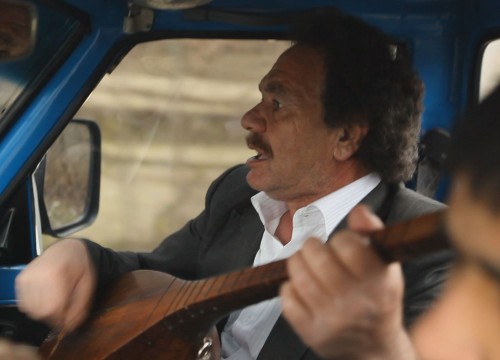