It is not possible to separate the landscapes of the Far West from the image that the cinema has used to recount them and indeed, at first sight the cowboys of the Fishtail Basin Ranch (Montana) would seem to come directly from great epic frontier films. However, it does not take much to realise that they are moved not so much by nostalgia as by the desire to continue their own American idyll: like Tylee Abbott, who in addition to being the owner of the ranch is also an art dealer for Sotheby’s. Shot in four days on super 16mm film and featuring the voice and songs of Harry Dean Stanton, Fishtail tells the story of life in a ranch today.

Andrew Renzi made his debut with the short film The Fort, selected at numerous international festivals. His second short film, Karaoke!, was first shown at the Sundance Film Festival, where it received the Panavision Future Filmmaker Award. 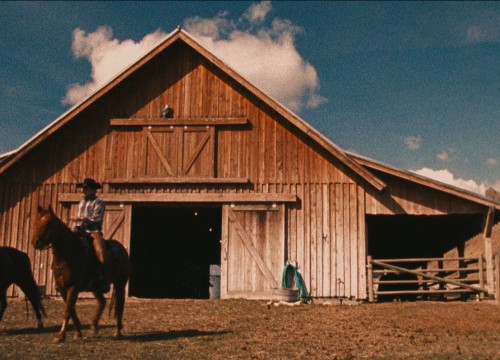 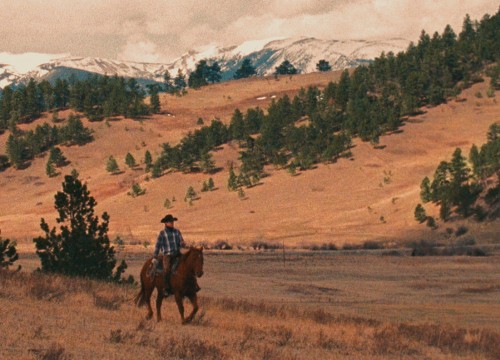 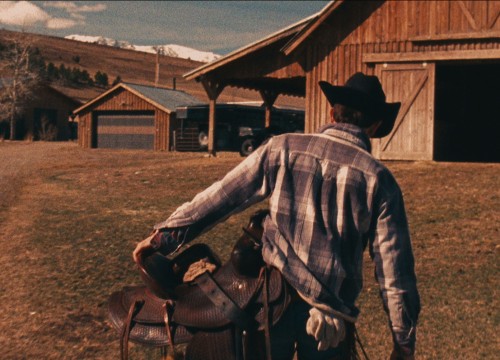