In 1935, a handful of woodcutters and sawyers from the Valle di Fiemme and their families left for Rhodes, taken over by the Italians in 1912, leaving behind them a region experiencing a serious crisis. In the Aegean the governor Mario Lago was developing a project to create a showcase for the Italian Empire: for this reason he had the men from Trentino come over, in order to conserve and develop the local forests, creating a magnificent village for them at Campochiaro. However, the war was at the door.

Renzo Maria Grosselli, a journalist, sociologist and historian dealing with emigration, has published various books on Trentino history. In 2013 he published Gli uomini del legno sull'isola delle rose, from which this documentary was taken.

Agrippino Russo teaches at the Istituto Comprensivo in Levico (TN). For years he has been involved in film workshop projects to introduce students to visual communication. An independent director and filmmaker, he has made documentaries and short films on specific themes. 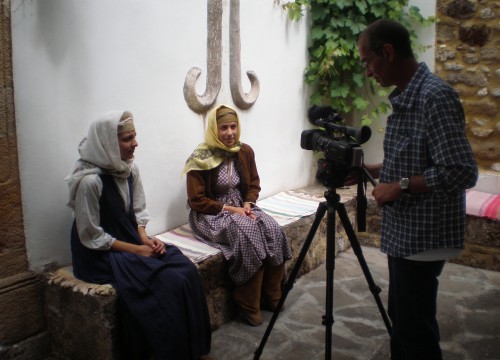 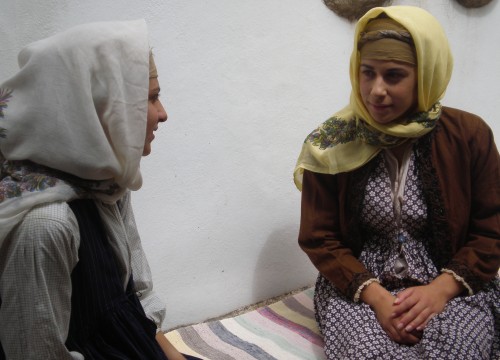 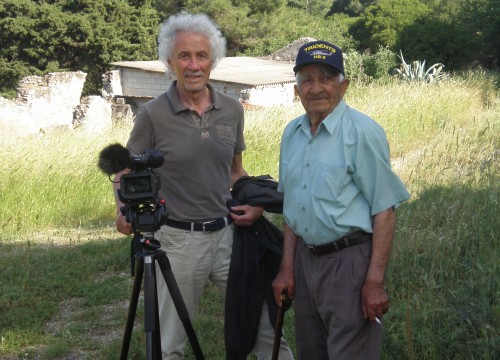