In the small town of Valzeina, in the heart of the Grigioni Canton, the Swiss government has decided to take over a former children’s summer camp to open a centre for asylum-seekers awaiting repatriation. The people housed there do not have a regular residence permit and during their stay they must abide by very strict rules. In exchange for board and lodging they are invited to take action to return to their country of origin. The alpine landscape, generally associated with the idea of freedom, takes on a less reassuring role of isolation and control. Problems on a global scale are reflected in a microcosm, only apparently unconnected to the rest of the world.

Roman Vital was born in Sent, Svizzera, in 1975. He obtained a diploma from the Filmakademie BadenWürttemberg. In 2006 he founded the production company Klubkran.
His works include Schloss Biberstein (2010), Das kleine Paradies (2011) and René LIVE – Man against machine (2014). 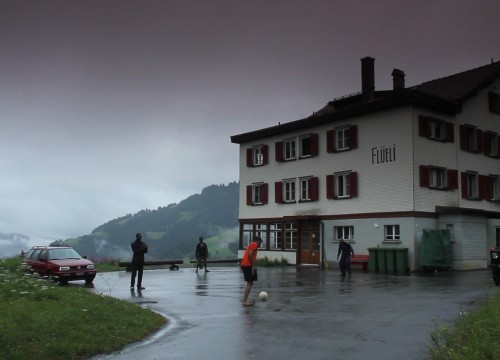 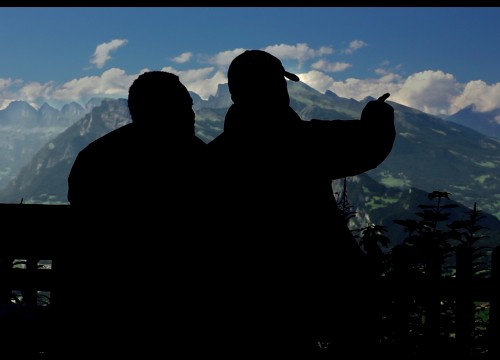 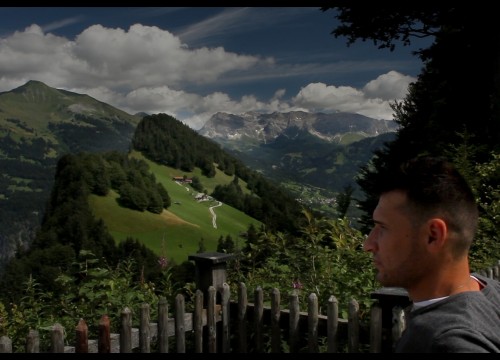