The media around the world recounted the story of the rescue of the thirty-three Chilean miners. However, little is known about how the fight to save them gave their families a starring role in an absurd reality show and transformed them into an emblem of our times, as sad as it is superficial.

An independent producer and director, he founded the production company bearing his name and which works in the field of documentary making, reportage and advertising products. 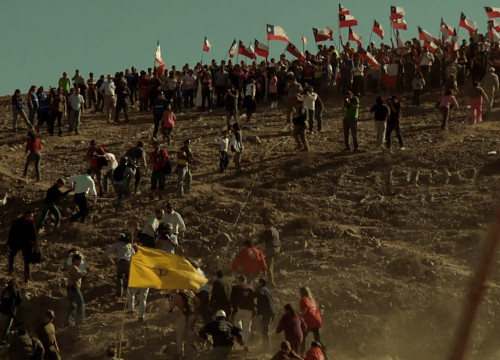