Chris Bonington, one of the greatest climbers in the second half of the 20th century, retraces the stories and adventures of a lifetime exploring and climbing mountains all over the world. This is the starting point for a journey that embraces the deepest, most noble, but also contradictory sentiments of this mountaineer and man. His love for his wife and children, his decision to live for and from climbing, his friendships, the conquests but also the pain of the loss of so many friends, become the story of a unique experience and research that never ends, just like all great passions.

He began working for different climbing magazines in 1998. In 2000 he was one of the founders of PlanetMountain.com, an international climbing, mountaineering and mountain portal. In 2004 he devised and then directed Arco Rock Legends. From 2008 to 2010 he directed the WebTV service at Trento Film Festival. With Francesco Mansutti he co-directed the films Arco Rock Legends, Angelo Dibona alpinista e guida, Rosso 70 - Storie e memorie di 70 anni di alpinismo degli Scoiattoli di Cortina, Walter Bonatti, pensieri di Rossana Podestà, John Roskelley and Un Giorno a Wamba. 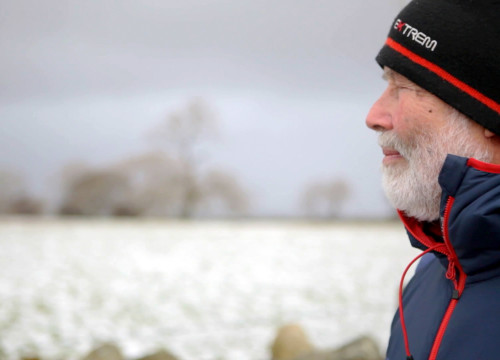