Filmed over a period of seven years, Drawing the Tiger recounts the efforts made by a Nepalese family used to living on less than a dollar a day to escape a situation of extreme poverty. When their youngest daughter gets a study grant to enrol at a school in Kathmandu, their prospects suddenly appear more promising. The young girl departs, laden with all the hopes and dreams of her family, but many questions accompany her along the road: will she be able to bear the burden of all this responsibility, will she manage to break out of the cycle of poverty and begin to open a new chapter in the life of her family? However, the day on which the family waits for the return of their daughter coincides with a sudden return to the crude reality from which they had tried to escape.

Amy Benson abandoned her career as a secondary school teacher to become a documentary maker and filmmaker. She has filmed and edited more than 30 short films including Three: Impressions From The Struggle For Girls’ Education (2010) and Called to Shine (2009).

A producer and director, she has made Sari Soldiers (2008), Dreams of Chomolungma and Daughters of Everest (2004). She manages the Kathmandu International Mountain Film Festival (KIMFF). 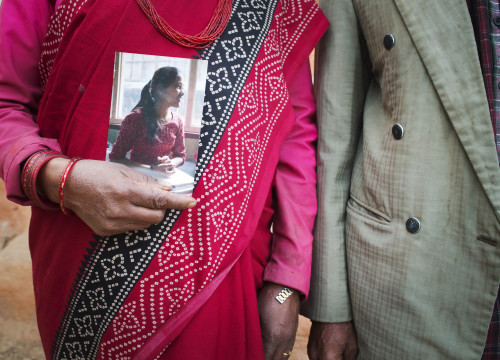