The monastery of Rongbuk was constructed in 1899 and is situated only twenty kilometres from the summit of Monte Everest. It is the highest temple in the world. Today only one monk remains there, Agusta Sanjay: for him Everest is the incarnation of Dakini, he who lives far from the chaos of the world. His son qualified at Tibet Climbing School, an institute that has the task of training local people to take other travellers to the top of Mount Everest. While for many people reaching the top represents the end of an adventure, for them it is only the beginning of a process of personal fulfilment.

He began working in the film industry in the 1990s, but it was only in 2011 that he began to dedicate himself to making documentaries, both as a director and as a producer.

A teacher at the Tsinghua School of Journalism and Communication, he has made several films, including The Year We Were Young (2007), Play in the Dark (2009) and Eyes Left (2009). 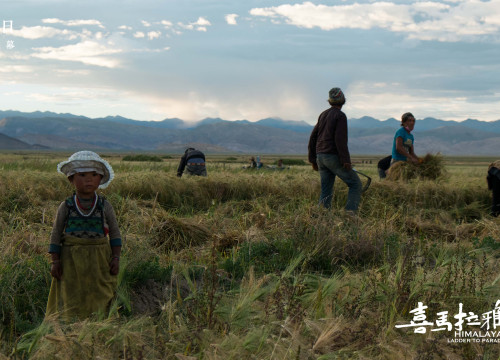