Jumbo Valley is an unspoilt valley in the midst of the Purcell mountains in the heart of British Columbia, representing one of the rare areas where grizzly bears can live freely. Twenty-four years ago a group of developers, headed by Oberto Oberti, presented a project to create the only ski lift system in North America open all year round. The population was divided between those appreciating the economic advantages of the scheme and those who instead did not wish to sacrifice an ancient and still intact ecosystem for the sake of tourism. Jumbo Wild is part of the project to raise awareness regarding the safeguarding of the valley.

He is the Director of Sweetgrass Productions. Jumbo Wild is his first full-length film. 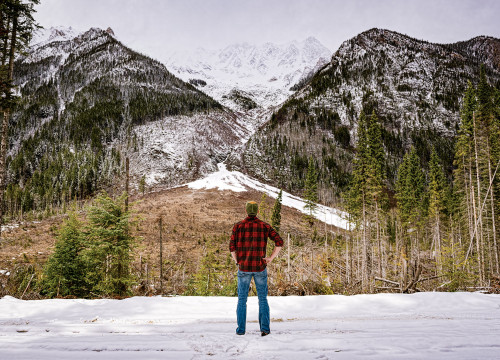