The ocean conceals the history of the whole of mankind. The sea contains the voices of the Earth and those from the external space. Water receives impulses from the stars and transmits them to living creatures. In Chile, water has also kept the secret of two mysterious buttons found at the bottom of the ocean. With its 2,679 miles of coast, Chile is the largest archipelago in the world and has a supernatural landscape. It contains mountains, volcanoes and glaciers, conserving the voices of the indigenous peoples of Patagonia, the first British sailors and political prisoners.

Born in 1941 in Santiago del Chile, he is one of the most important figures in Chilean film. He gained international acclaim thanks to the three documentaries La Batalla de Chile: La insurrección de la burguesía (1975), El golpe de estado (1977) and El poder popular (1979). Since then he has made numerous works, awarded prizes in different festivals: En nombre de Dios, La Cruz del Sur, La Memoria, El Caso Pinochet , Salvador Allende and Mi Julio Verne. He is the founder and director of the Festival Documental in Santiago (FIDOCS). He currently lives in France. 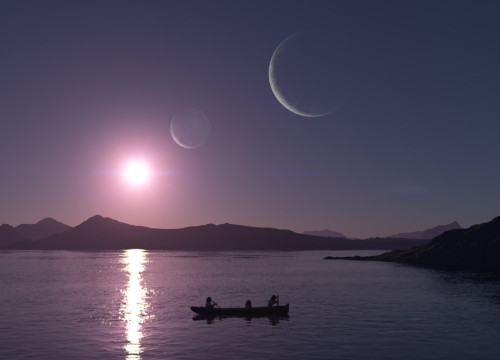