A true but surreal story in which a bear is put on trial, just as took place in the Middle Ages, after having killed more than thirty cattle on the Asiago tableland. At the same time, a man who has abandoned civilisation lives in the woods. Thanks to his bear costume, he hunts and steals food while remaining unpunished, but an encounter will change his life.

He developed his career in London, and in 2009 he created and directed the successful television series I soliti idioti, which led to his film debut with the film of the same name in 2011. In 2012 he made the fourth series of the programme and the follow-up film for the cinema, I 2 Soliti Idioti. In 2013 he directed the film Amici Come Noi. 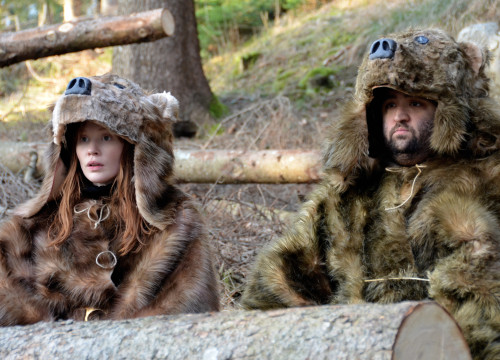 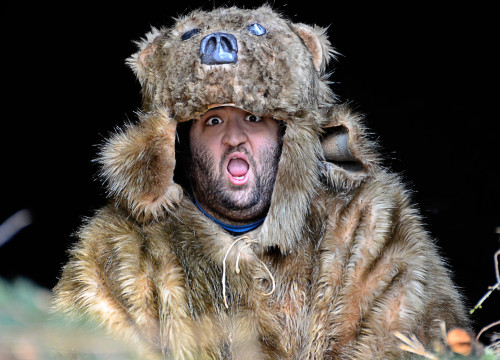