A mysterious figure emerges slowly from the silence of a forest shrouded in fog. As the presence gradually approaches, it is revealed to be the incarnation of a magical and mysterious force, a spirit that looms over a small community, menacing its very existence.

Born in Portugal, over the years he has developed a poetic style closely linked to his childhood, spent in the midst of nature. His films include Sombras do Passado (2006) and Wakasa (2011). 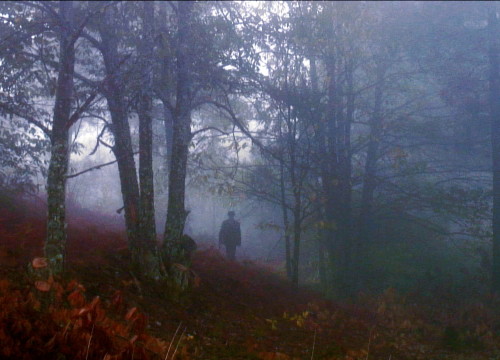