There were only three things that Jorge Oyarzùn was able to say that he owned: his life, his freedom and his time. However today, as a result of a deforestation process continuing without interruption for years, the drought continues to impoverish his land, meaning that he owns only a handful of dust.

After having taken part in many forums and workshops in Chile and Canada, he has written and directed a large number of short films, selected for numerous festivals at international level. 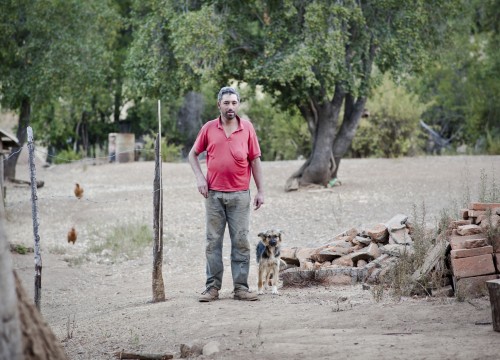