In 2012, Tamara Lunger sighted the summit of K2 at an altitude of 8611 metres: for the moment it was still too high for her. The view of the summit can in itself instil fear, and not just because K2 is one of the most dangerous eight-thousanders, where more than eighty climbers have tragically lost their lives. Despite this, two years later, the twenty-eight year old decided to return to Pakistan and together with the climber Nikolaus Gruber took on the most important challenge in her climbing career: to arrive at the top of K2 without oxygen.

After having studied at the HFF in Munich and at F.E.M.I.S, he worked as a director for adverts and documentaries in several countries. In 1996 he founded HelliVentures Filmproduction, which specialises in making sports films.

An independent writer and director of documentaries and television programmes, he loves travelling around the world, dedicating his time to both to his passion for the mountains and to direction. 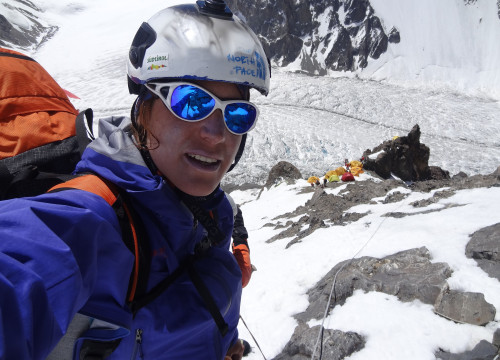 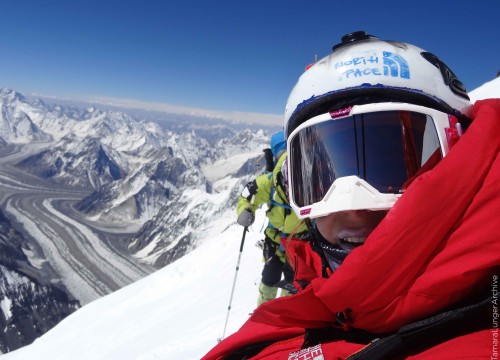